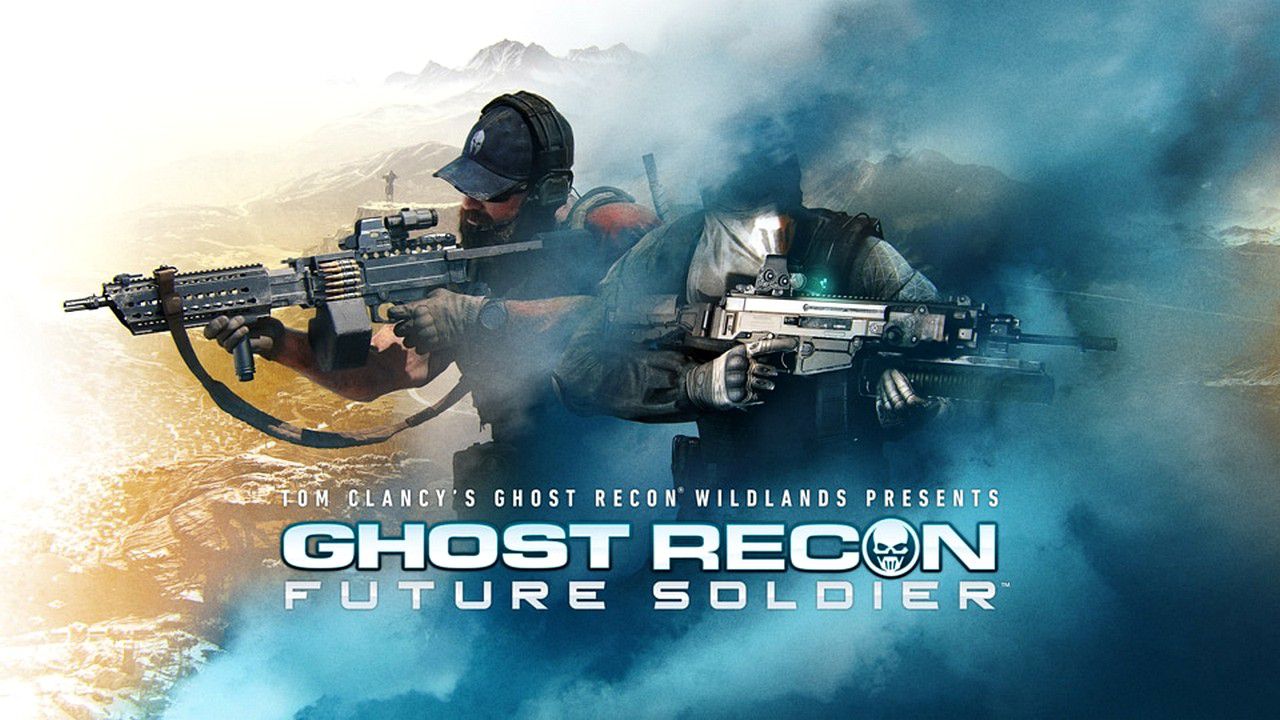 Time for a blast from the past.

“In Operation Silent Spade, Ghost Leader Scott Mitchell calls on Nomad and his team to help rookie John Kozak investigate a plot that links the Santa Blanca Cartel to a nuclear threat,” Ubisoft detailed. The challenge is playable solo or with up to four players in co-op and will reward players with the Optical Camo Backpack.

Check out a special trailer for the content below.

Ghost Recon: Wildlands is available now on Windows PC, Xbox One and PS4.