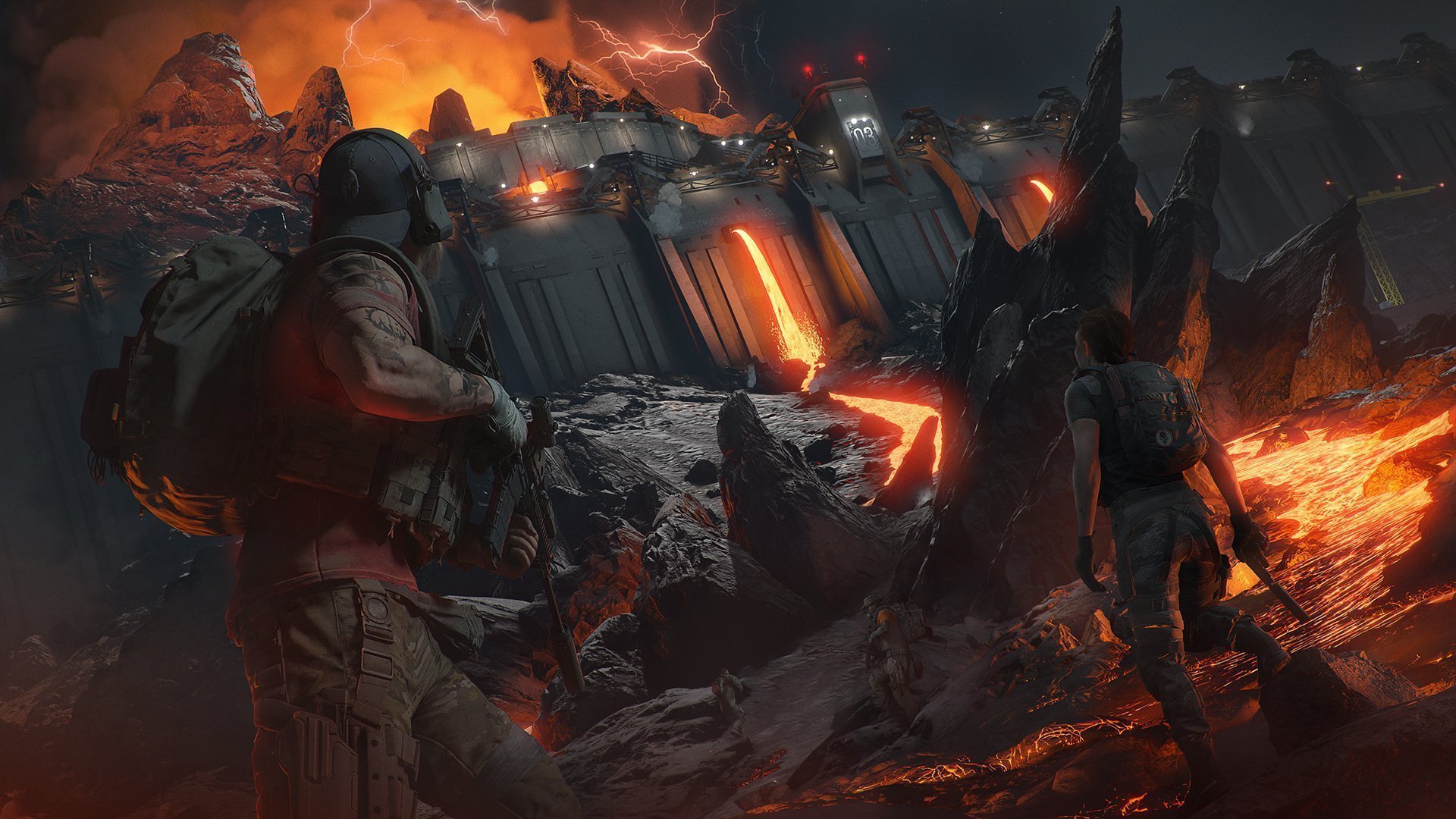 Grab three friends and head to the volcano.

Ghost Recon Breakpoint gets its first-ever Raid today in the form of Project Titan.

The content, dropping today, will focus on a new area called Golem Island and will see a large volcano there erupt to kick things off. The Raid will require four-player teams to gather intel while fighting the new Red Wolves faction. Project Titan will pit players against four bosses in total: Baal, Cerberus, Gargoyle and the Quantum Computer.

Players will need to have gear level of 150 to access the content; the Normal difficulty will be available from today, while Ubisoft has promised Easy and Heroic difficulties in 2020.

Ghost Recon: Breakpoint is available now on Windows PC, Xbox One and PS4 and heads to Google Stadia in 2020. Screenshots from Project Titan are below alongside a new trailer.