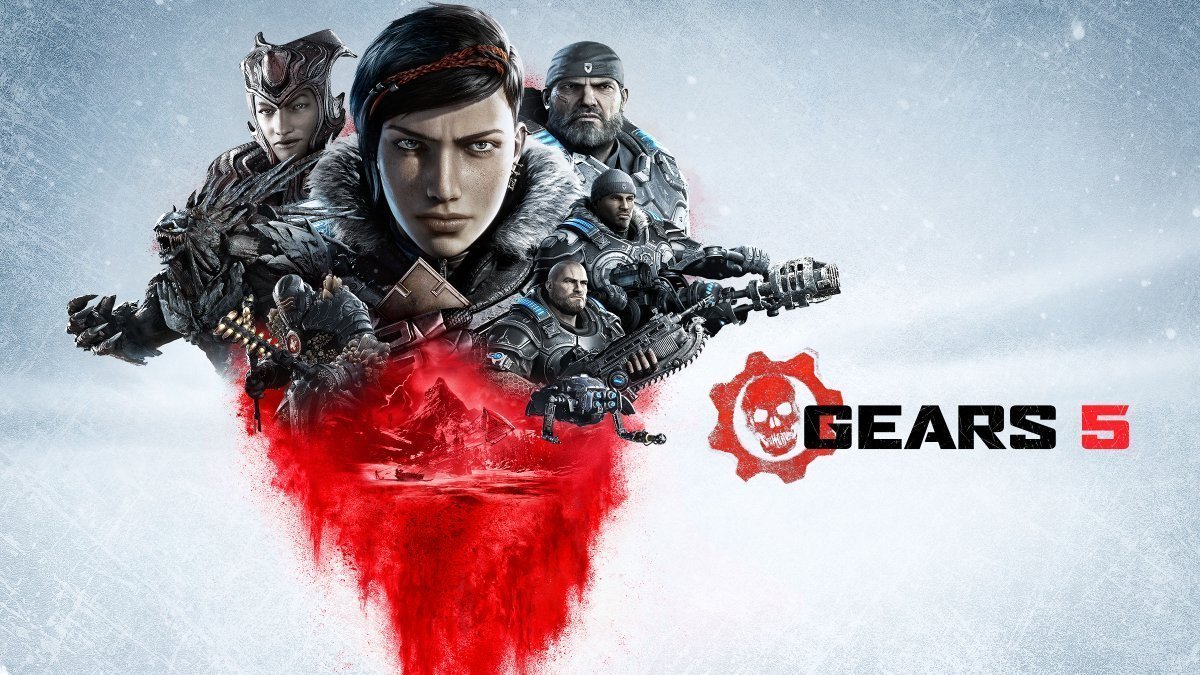 Alongside tons of gameplay.

Gears 5 information came fast and furious at the Microsoft Xbox E3 2019 press conference, including a release date and details of a multiplayer technical test.

First, the game’s multiplayer technical test will kick off on 17 July. More information on that will be made available shortly, Microsoft confirmed.

More importantly, the game’s release date was detailed: 10 September. If you can’t wait that long, those who buy the game’s Ultimate Edition get four days of early access. Those in the Xbox Game Pass Ultimate program get the same privileged.

Check out more of Gears 5 in action below, including Escape, “an aggressive three-player co-op experience perfect for your living room couch, The Coalition’s Rod Fergusson said.

Finally, those that pre-order the game get access to a special Terminator: Dark Fate skin pack.

Gears 5 heads to Windows PC and Xbox One on 10 September. The title is (obviously) part of the Xbox Game Pass program.