Stevivor
Home News It’s Gears 5 and not Gears of War 5, The Coalition confirms 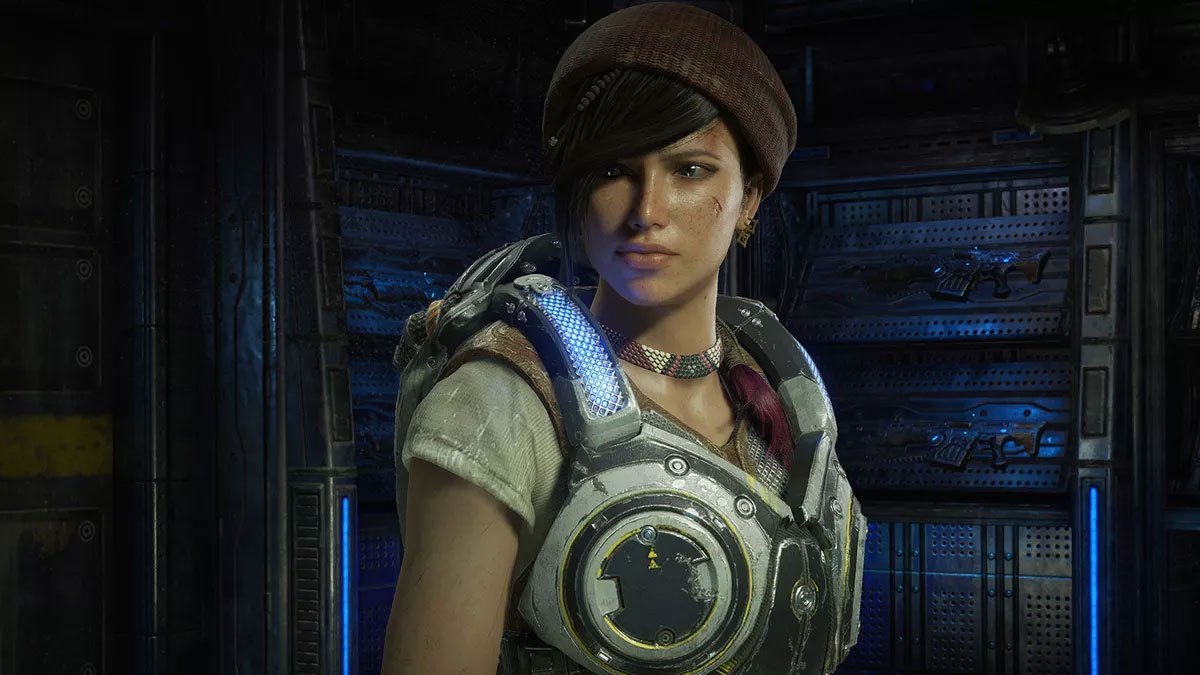 Gears 5, not Gears of War 5, is the official title of The Coalition’s next big triple-A title, the developer has confirmed.

The Coalition’s Head, Rod Fergusson, took to Twitter to make the confirmation.

The subtle change was made so that the range of new Gears games had some consistency among them, Fergusson explained.

“‘Gears of War‘ is still the franchise name but now that we’re doing a family of products it made more sense to shorten the titles down – Gears Pop, Gears Tactics & Gears 5,” he said. “Plus we always just call it Gears anyway so it feels good to simplify.”

The Coalition confirmed those three new Gears titles last week at E3 2018. Gears 5 will star Kait Diaz from Gears of War 4, while Gears Tactics is a strategy game made for PC. Gears Pop is about Pop Vinyls, so yeah…

We’ll have more on Gears 5 as it’s made available.