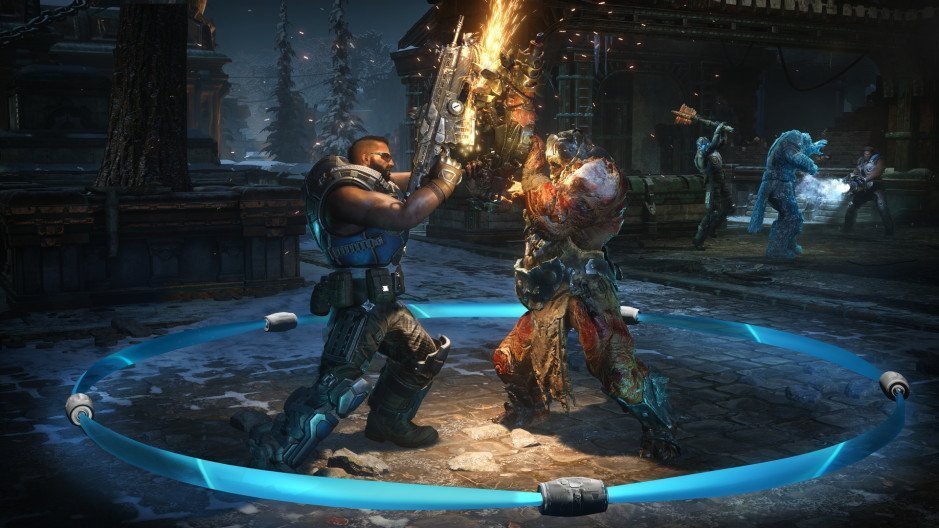 A Gears 5 multiplayer tech test will kick off next week, Microsoft and The Coalition have recently announced.

Available on both Windows PC and Xbox One, the event kicks off from 3.00 am AEST on 20 July (or 10.00 am PDT, 19 July). The multiplayer tech test will be offered to those who’ve subscribed to the Xbox Game Pass program or who have pre-ordered Gears 5. For those wanting to prepare ahead of time, the multiplayer tech test client can be downloaded from 18 July here in Australia.

“Multiplayer fans of all types can enjoy these weekend test sessions, as you’ll get to play Escalation (our updated competitive gametype) along with Arcade (a new and approachable multiplayer gametype) and a longtime fan favorite: King of the Hill,” Microsoft advised.

“For players new to Gears or those that want to practice their skills and learn new mechanics we’ve added our new training mode – Bootcamp. The Tech Test also features a short Tour of Duty, which is a series of challenges for players to earn content – completing all of these challenges unlocks an exclusive Tech Test Banner. Players can also unlock three Versus Weapon Skins by completing some additional challenges.”

Gears 5 heads to Windows PC and Xbox One as part of the Xbox Game Pass and Xbox Play Anywhere programs on 10 September.