Home » News » Games with Gold heads to Xbox One in June 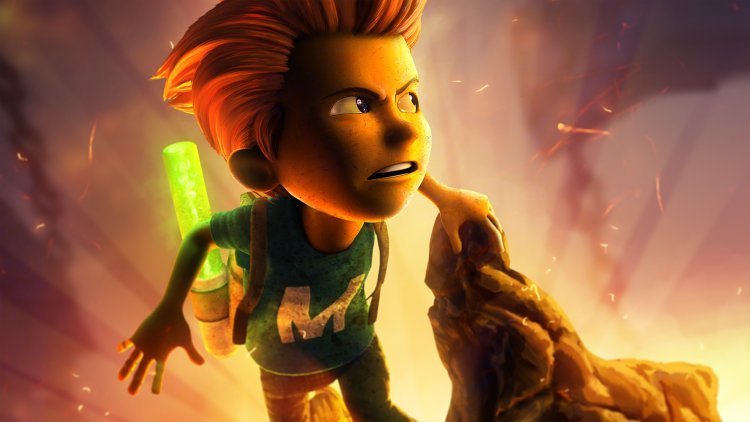 In another of their Xbox Wire announcements today, Microsoft confirmed that the Games with gold scheme heads to Xbox One from this June.

The first two titles that will be gifted to Xbox Live Gold subscribers (as long as you’re a paid-up member) will be Max: The Curse of Brotherhood and Halo: Spartan Assault. Game access is subscription based, so you’ll need Gold to access and play the titles.

The Xbox 360 will receive there free titles in the scheme as a celebration: Dark Souls, Charlie Murder and Street Fighter IV: Arcade Edition. 360 games are able to be played no matter your Gold status, provided you downloaded them as a Gold member.