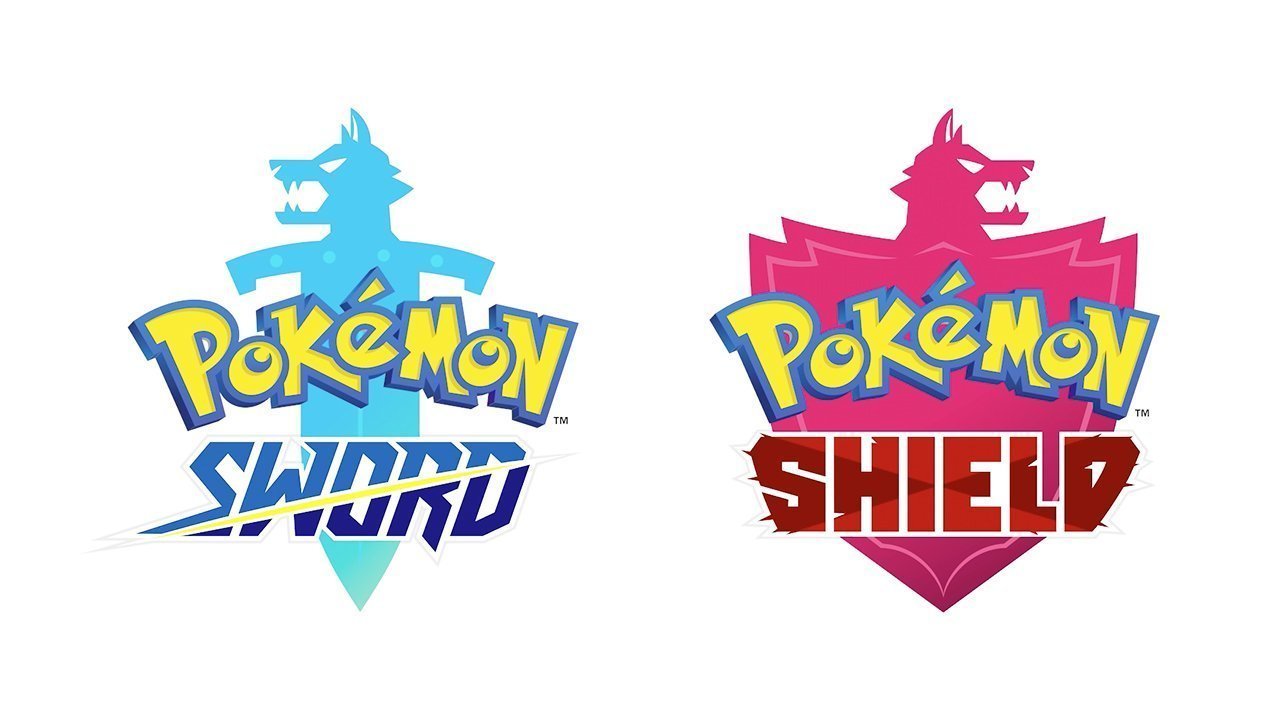 Game Freak’s Junichi Masuda has released a statement that responds to fan anger over a limited Pokedex within the upcoming Pokemon Sword and Shield.

As we reported last month, the upcoming Switch title will feature a pared-down version of the full Pokemon Pokedex for two main reasons: balancing and the crazy large number of Pokemon that would need to be uprezzed for the transition from 3DS to Switch.

Responding to fans who are angry about the decision, Masuda said he’d “read all your comments and appreciate your love and passion for Pokémon,” while asserting that the decision to release a limited Pokedex was “very difficult.”

“I’d like to make one thing clear: even if a specific Pokémon is not available in Pokémon Sword and Pokémon Shield, that does not mean it will not appear in future games,” Masuda said in the statement.