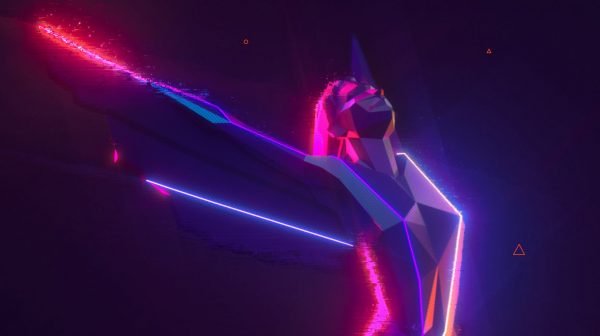 And the RE3make isn't one of them.

The Game Awards 2019 will feature “around 10” new game reveals in its approximate 2.5 hour runtime, host Geoff Keighley has confirmed.

“We have a bunch of brand new games being announced at the show,” Keighley said in a Reddit AMA.

“There are around 10 new games/projects being revealed if you want to count the things that no one has heard about yet.”

Sadly, Keighley also confirmed that a highly anticipated Resident Evil 3 Remake announcement is not one of those ten projects.

The Game Awards will be livestreamed from Los Angeles, California from 12.30pm AEDT on 13 December. You can check out a full list on nominees here. Stevivor is a member of the voting jury.