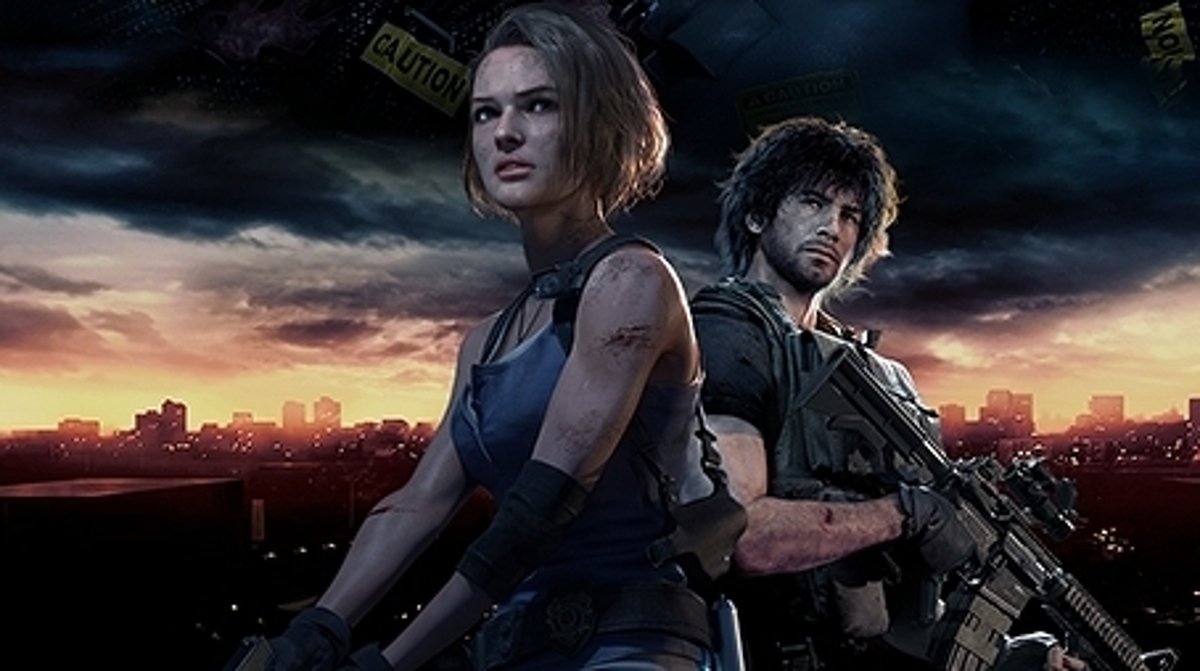 When asked of the likelihood of an RE3make reveal, Keighley wrote, “there are no plans (never were) to do anything with Resident Evil 3 at the show. A lot of these ‘leaks’ are completely wrong.”

Keighley also asserted that, “nothing about our show has leaked as of this writing.”

We do know that The Game Awards will feature something to do with The Elder Scrolls Online and a new game from Riot Games’ newest studio, Riot Forge. Any other guesses to what we’ll be treated to?

The Game Awards will be livestreamed from Los Angeles, California from 12.30pm AEDT on 13 December. You can check out a full list on nominees here.

We’ll have more on the RE3make as it’s made available.