Home » News » Fuser will be taken offline on 19 December 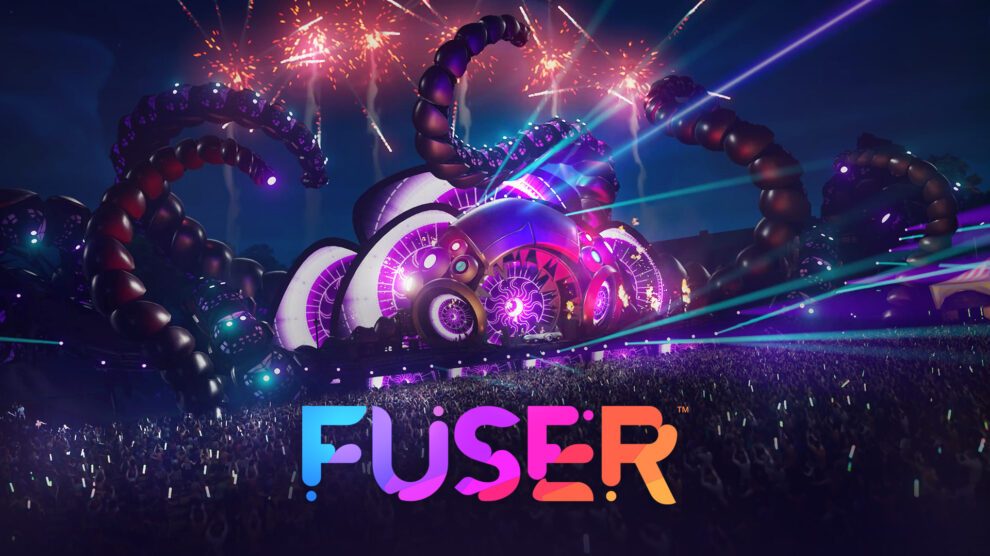 That sound you're hearing is wannabe DJs crying out in pain.

Fuser will be taken offline later this month on 19 December, developer Harmonix has announced.

Fuser‘s base game and all associated DLC will be removed from storefronts on that same day.

Those who own the game will be able to continue playing in offline modes in campaign and quick play, and any DLC previously purchased before 19 December will remain accessible.

“We want to thank you for mixing with us,” Harmonix said in a post. “Thank you again for your support and for all the amazing mixes over the years.”

Fuser was released two years ago in November 2020 and is currently available on Windows PC, Xbox One, PS4 and Switch.  We previewed it here. 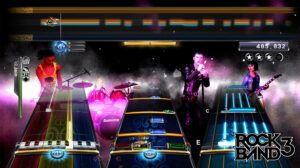