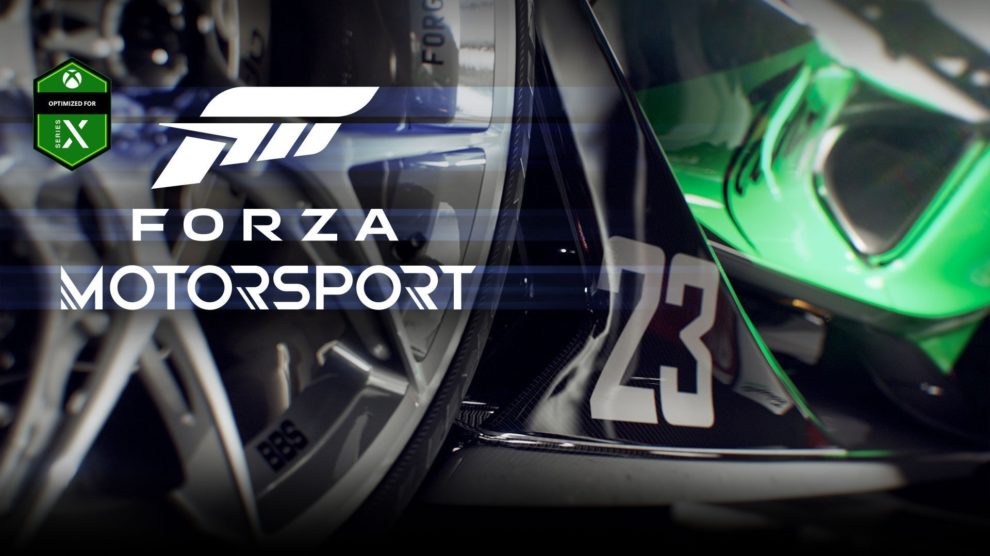 The new Forza Motorsport will seemingly support Smart Delivery even though it’s not listed as being available on Xbox One.

According to Microsoft itself, Smart Delivery “means that if you purchase the Xbox One version of a supported title, we will deliver the best version of it to your Xbox One, as usual. If you decide to jump into the next generation with Xbox Series X, we will automatically provide the Xbox Series X version of the game at no additional cost when it becomes available.”

As we’ve reported, Smart Delivery also means cross-buy and cross-saves across Microsoft’s platforms, so it could be that this listing refers to those features over Xbox Series X and PC.

We’ve gone to Microsoft for some clarification on the matter and will report back when more is known.