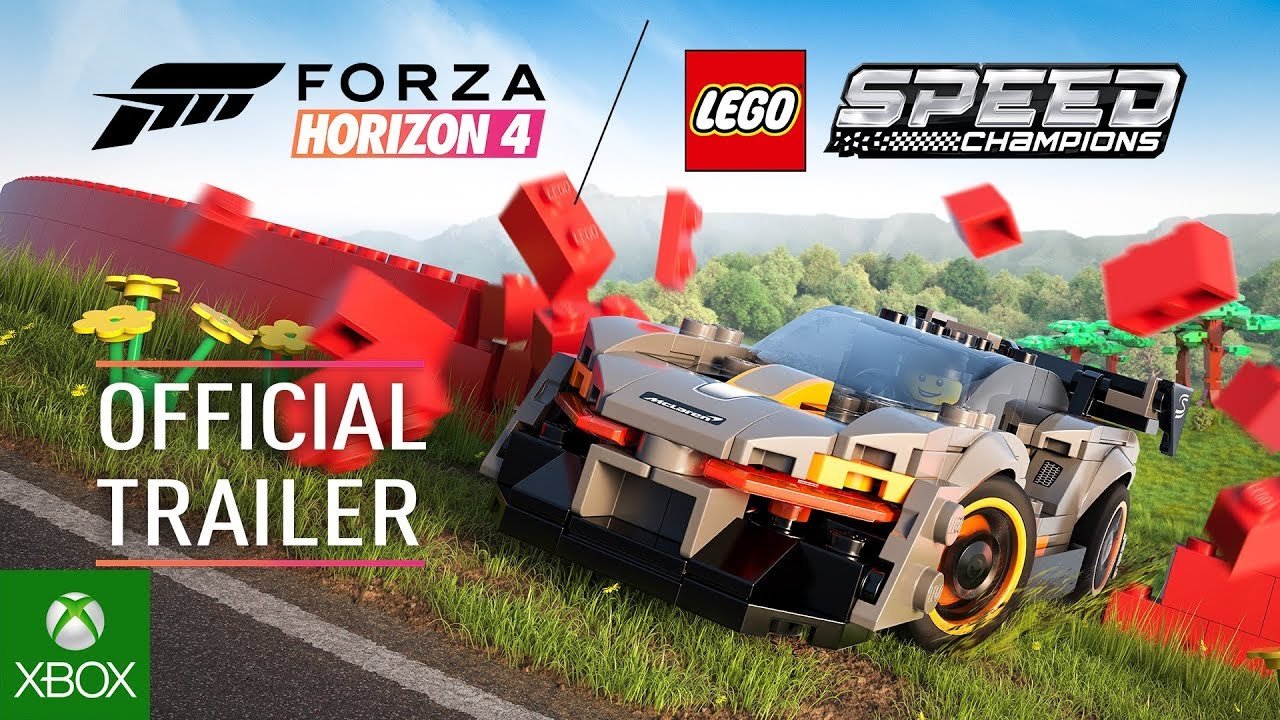 The title will be sold for $19.99 USD. It’s included with the game’s Ultimate Edition or available with purchase of the Forza Horizon 4 Expansion Pass and Ultimate Add-Ons Bundle.

Forza Horizon 4 is available now on Windows PC and Xbox One as part of the Xbox Game Pass program. The LEGO Speed Champions expansion is due 13 June.