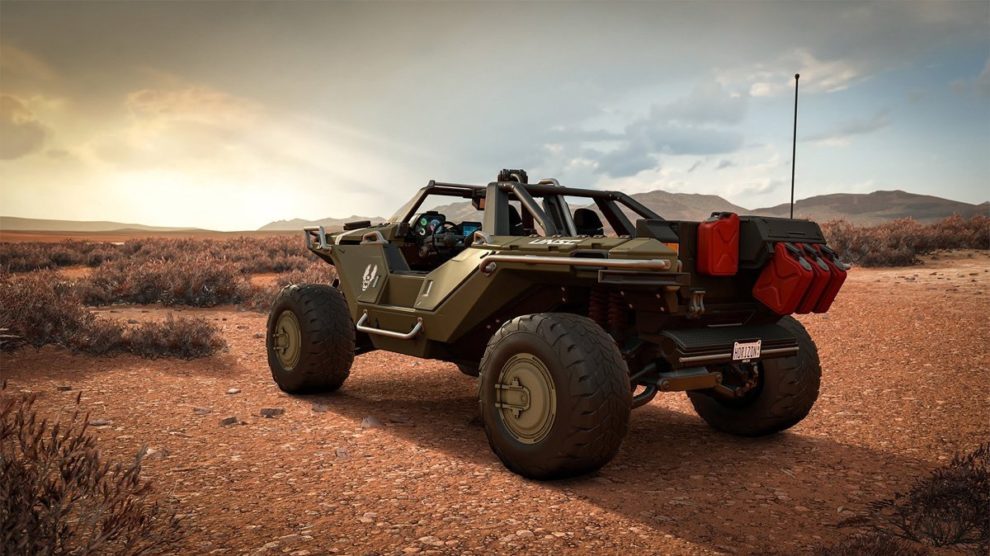 A Forza Horizon 4 Halo crossover looks likely thanks to a leaked image posted to Reddit.

The image is of a Halo Warthog driving on what appears to be a Halo ring. A Convenant Battlecruiser can also be seen in the background.

A Forza Horizon Warthog isn’t a new concept — drivers are able to take one for a spin around Australia in Forza Horizon 3. Additionally, eagle-eyed viewers have spotted a UNSC Pelican icon on the Forza Horizon 4 map during livestreams broadcast from developer Playground Games, so we kinda knew this was coming.

When it’s not relocating itself to a Halo ring, Forza Horizon 4 is set in Britain. While London won’t be making an appearance, Edinburgh sure will.

Forza Horizon 4 heads to Windows PC and Xbox One as part of the Xbox Play Anywhere and Xbox Game Pass programs on 2 October. The leaked warthog image can be seen below. 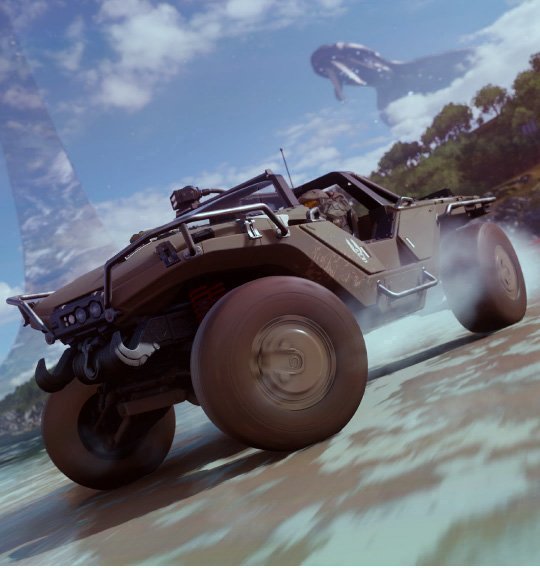