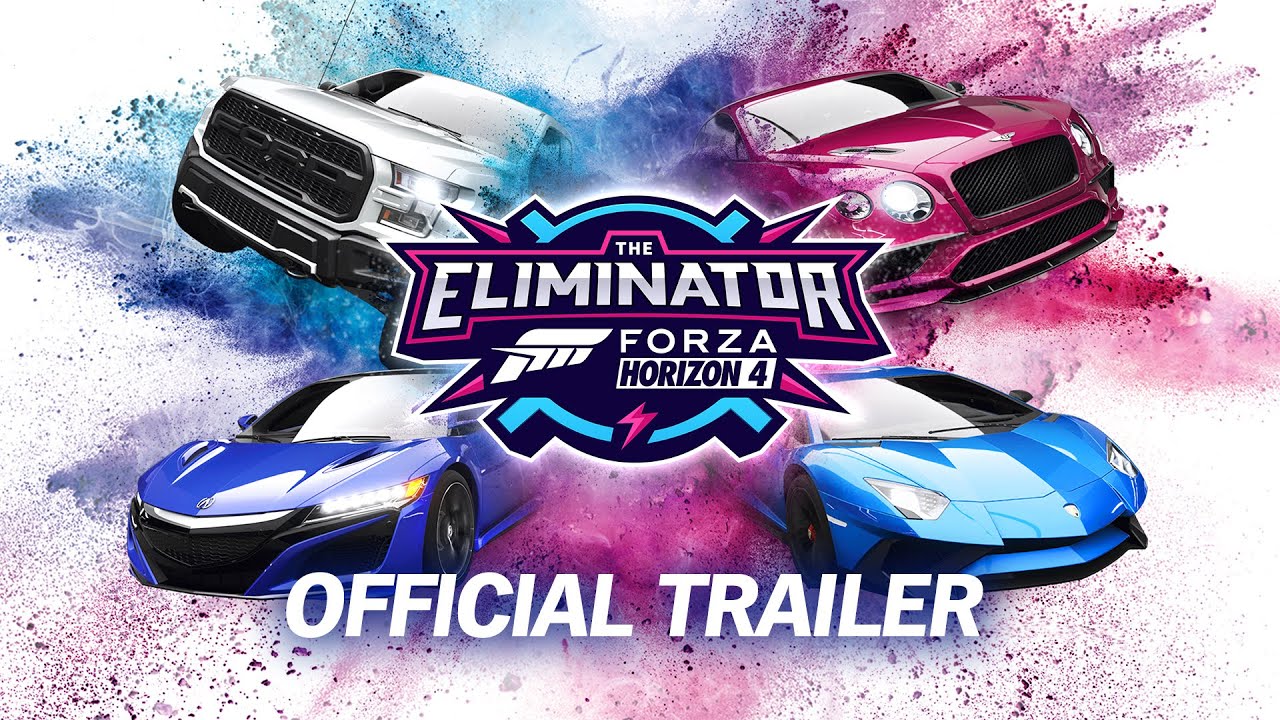 Do you have what it takes to beat out 71 other players?

A special Forza Horizon 4 battle royale mode called The Eliminator will be added in an update tomorrow, Playground Studios has advised.

“The Eliminator invites up to 72 players to face-off within an arena set in the open world of Britain,” Playground said of the update. “Eliminating one another in head-to-head races to earn upgrades and a chance to pick up faster cars. Arena walls contract throughout the game, forcing players closer together until a final white-knuckle race among the survivors determines the winner.”

The Eliminator will come in a free update either later tonight, 12 December, or tomorrow 13 December. Keep an eye out!

Forza Horizon 4 is currently available on Windows PC and Xbox One. It’s also available as part of Xbox Game Pass.