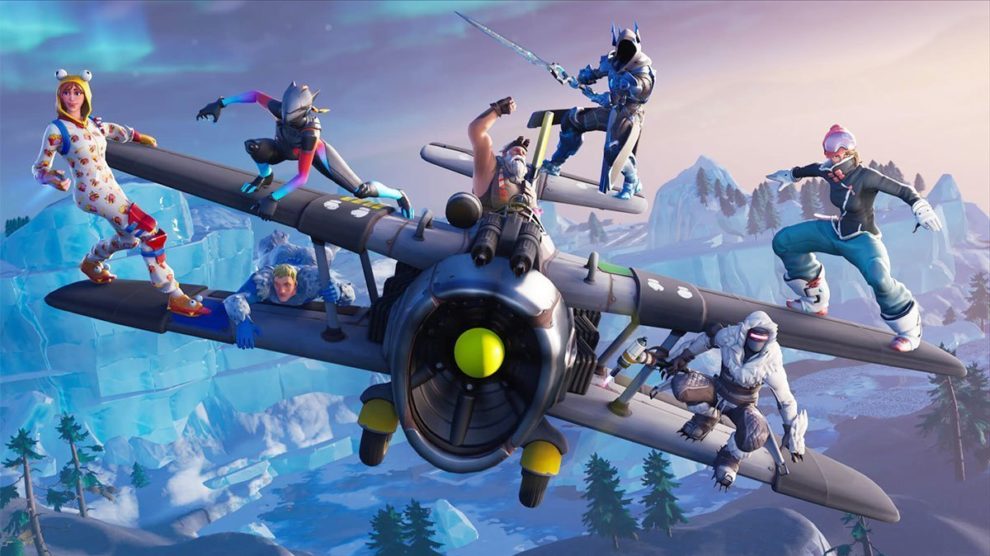 Epic Games CEO Tim Sweeney has stated that Apple has rejected a request to reinstate Fortnite on the Apple App Store following a legal battle between the two corporations.

“Late last night, Apple informed Epic that Fortnite will be blacklisted from the Apple ecosystem until the exhaustion of all court appeals, which could be as long as a 5-year process,” Sweeney wrote.

Fortnite was pulled from the Apple App Store back in April 2020 after Epic Games began to provide players with an option to circumvent the App Store’s payment portal, offering players a 30% discount (otherwise known as the cut Apple would take for in-game transactions) at the same time. Apple revoked Epic’s Apple Developer Account at the same time.

Legal proceedings in the case recently wrapped up, with a judge concluding that Apple must allow external payment systems for apps available in the App Store. The judge also concluded that Epic breached its contract with Apple and ordered the developer pay Apple $6 million USD in fines.