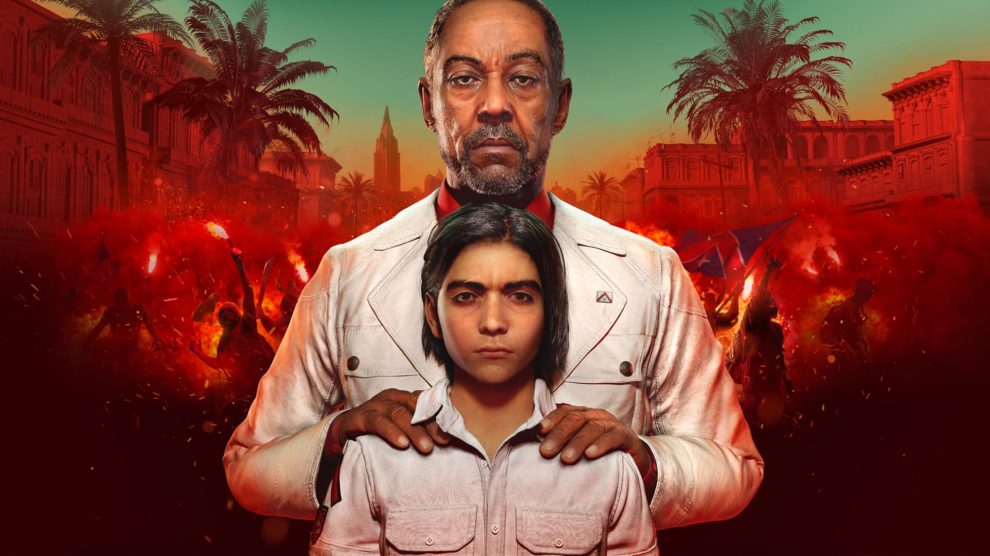 Far Cry 6 ray tracing will only be available inside its Windows PC version, with Ubisoft confirming the feature will not be present on Xbox Series S & X or PS5.

“Ray Tracing is a PC-only feature,” an Ubisoft representative confirmed with Wccftech overnight.

“On console, our objective has been to take advantage of new hardware capabilities, optimizing performance targeting 4K and achieving 60 FPS, for instance, all while ensuring new game features, like our dynamic weather system, are supported on all platforms.,” the statement continued.

Ubisoft continued on to say that current-gen versions of the game will feature better HD textures, longer draw distances and faster load times as compared to last-gen versions.