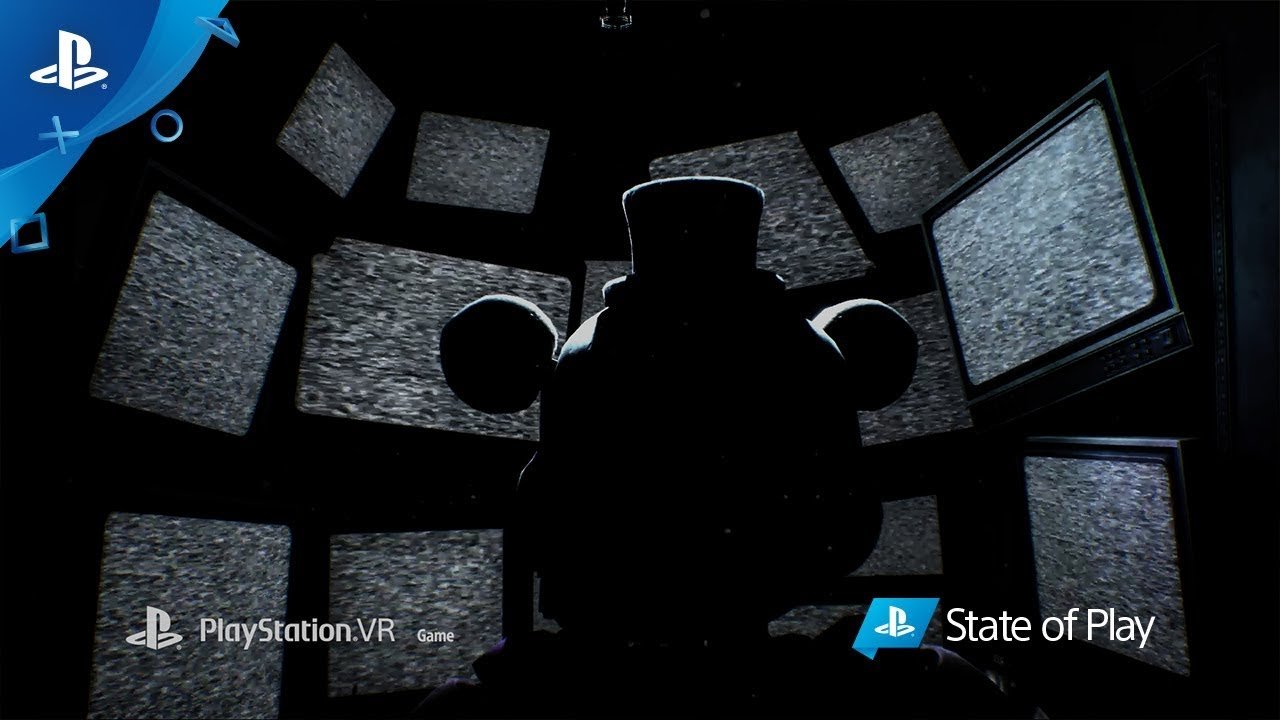 Confirmed for PS4 and PlayStation VR and potentially to Windows PC and Oculus Rift and HTC Vive (though the latter has yet to be confirmed), you can check out the VR title, full name Five Nights at Freddy’s VR: Help Wanted, below.

Five Nights at Freddy’s VR: Help Wanted is in development at studio Steel Wool Studios and is expected later in 2019.