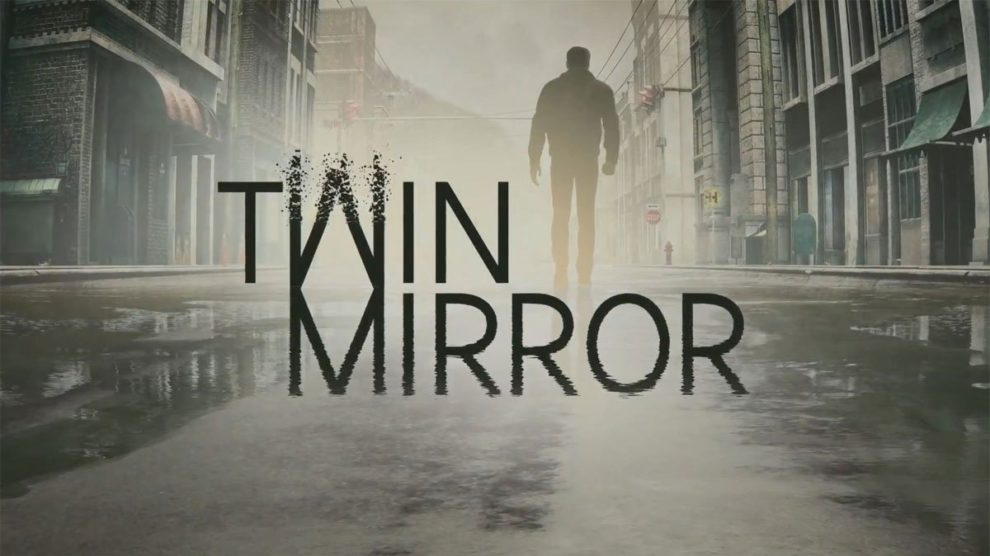 The four minute gameplay walkthrough focuses on the first episode, Lost On Arrival, as developers discuss the world, narrative and mechanics.

The game’s first puzzle is used as an introduction to Basswood and demonstrates how protagonist Sam uses his mental abilities.

Twin Mirror: Lost On Arrival is due to be released in 2019 for Xbox One, PS4 and PC.