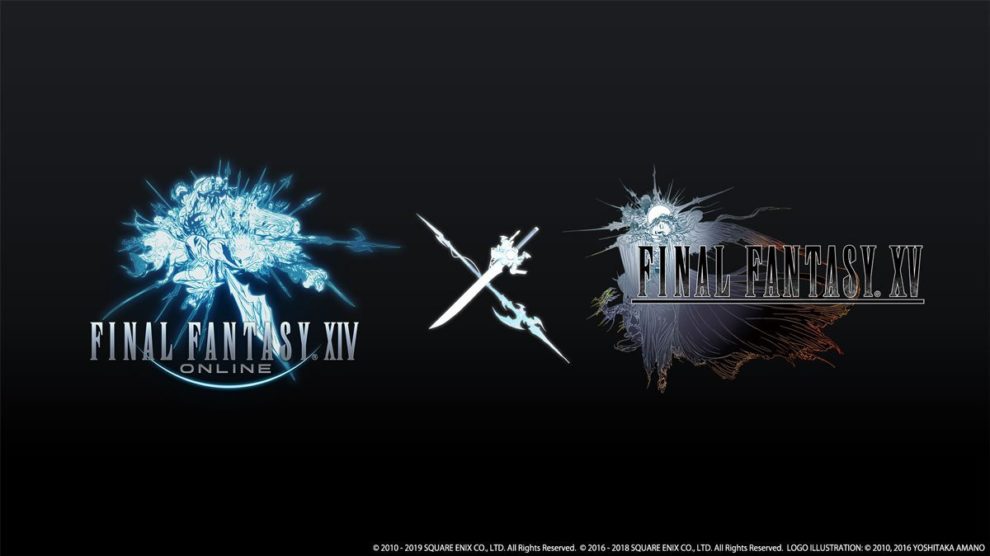 Both Noctis and his car-airplane, the Regalia, were shown off as part of Yoshida’s Live Letter from Paris. The content wasn’t specifically dated, but is expected in mid-April ahead of the release of the game’s Shadowbringers expansion in July.

The Regalia was confirmed as a reward for finishing the collaboration-themed content, while it was also confirmed the content will offer activities for 4 players.

An epic trailer was shown to fans at the Fan Fest; we’re trying to find it now so you can watch at your leisure. In the meantime, we’ve got screengrabs from the trailer, all below.