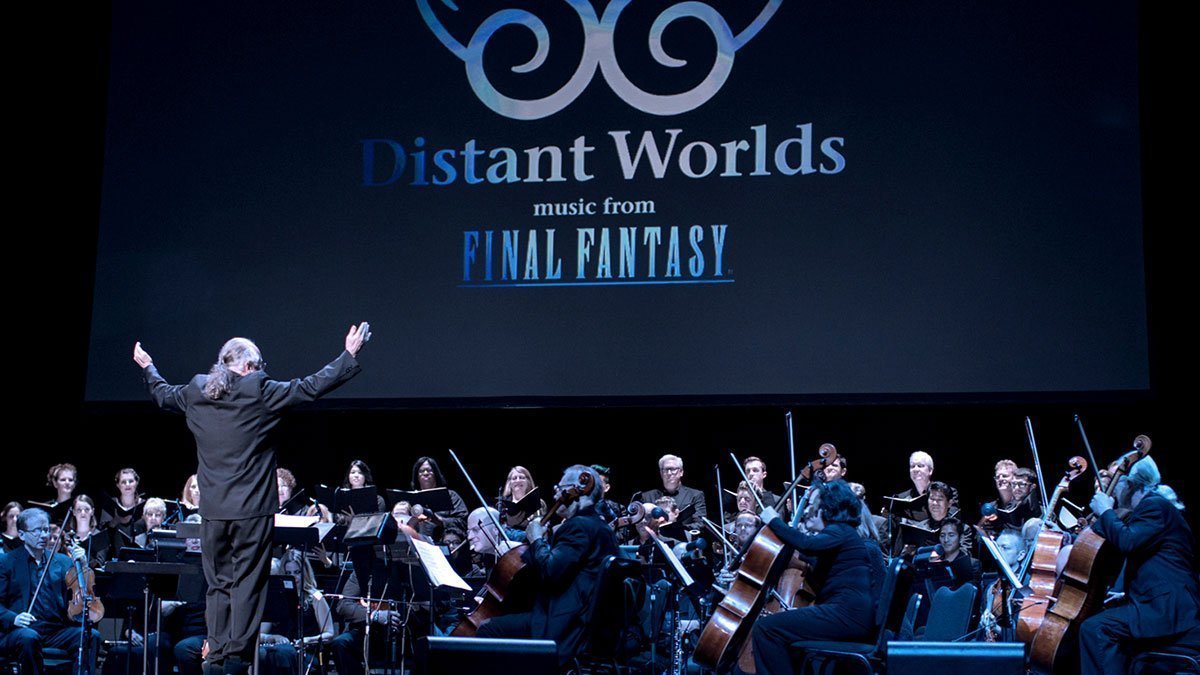 Following a show in Sydney back in 2017, tickets to Distant Worlds will go on sale from 10 May.

“Originally launched in conjunction with the twentieth anniversary of Final Fantasy, the brand new, completely revamped live show will feature music from one of the most popular video game series of all time,” a press release reads.

Yoko Shimomura, composer of Final Fantasy XV will be in attendance, whily Grammy-winning conductor Arnie Roth will lead the 100-piece orchestra, performing works from Nobuo Uematsu, Yoko Shimomura and others.

Tickets for Distant Worlds: Music From Final Fantasy go on sale from 10.00 am AEST on 10 May right here.