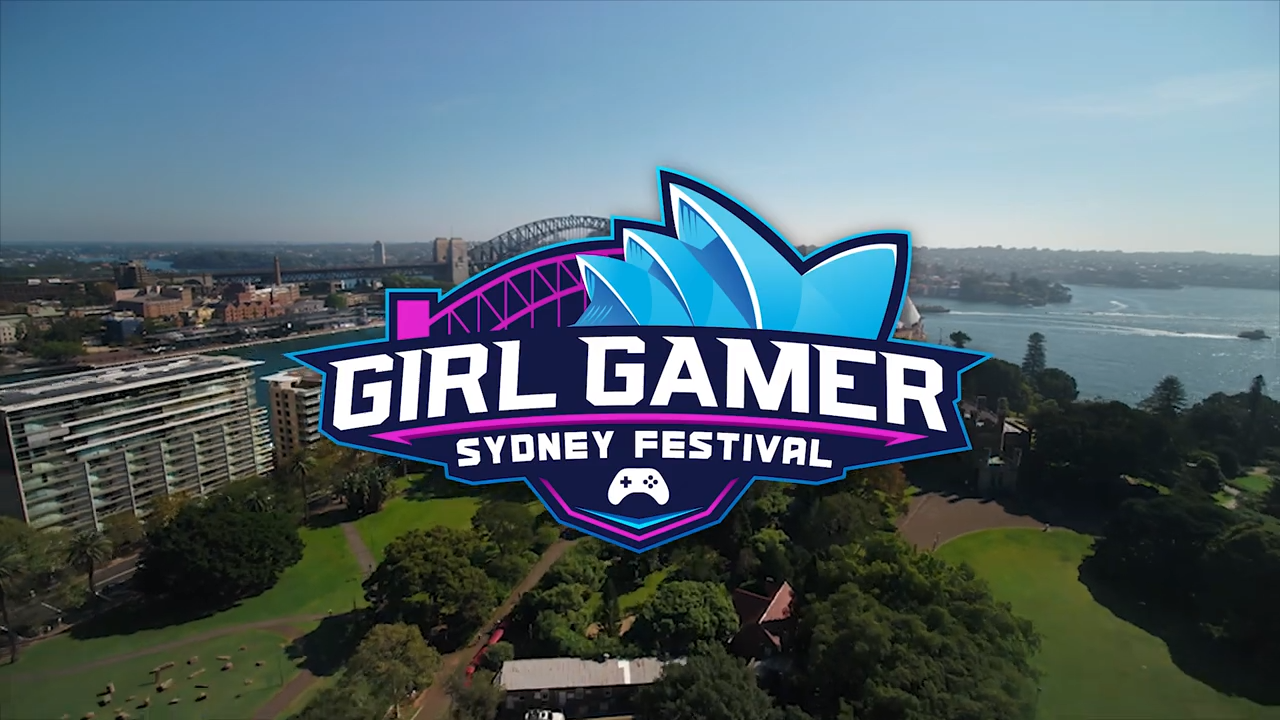 The Girl Gamer Festival returns for 2019, this year with an event taking place in Sydney, Australia. Announced by ESL, this will mark the festivals third year after outings in Portugal in 2018 and Macau in 2017.

Timed to coincide with Sydney’s Vivid Festival, the event will take place at Chatswood’s The Concourse over 9 and 10 June.

According to its website, the event “is an exciting and unique event celebrating the achievements of women in gaming, esports and industry. The live tournament will see players battle it out on stage, where they will compete in Counter-Strike: Global Offensive, Blizzard’s Overwatch and Super Smash Bros.”

The event will also include keynotes and discussion panels “from leading women in the industry” alongside a careers alley, cosplay events and more.