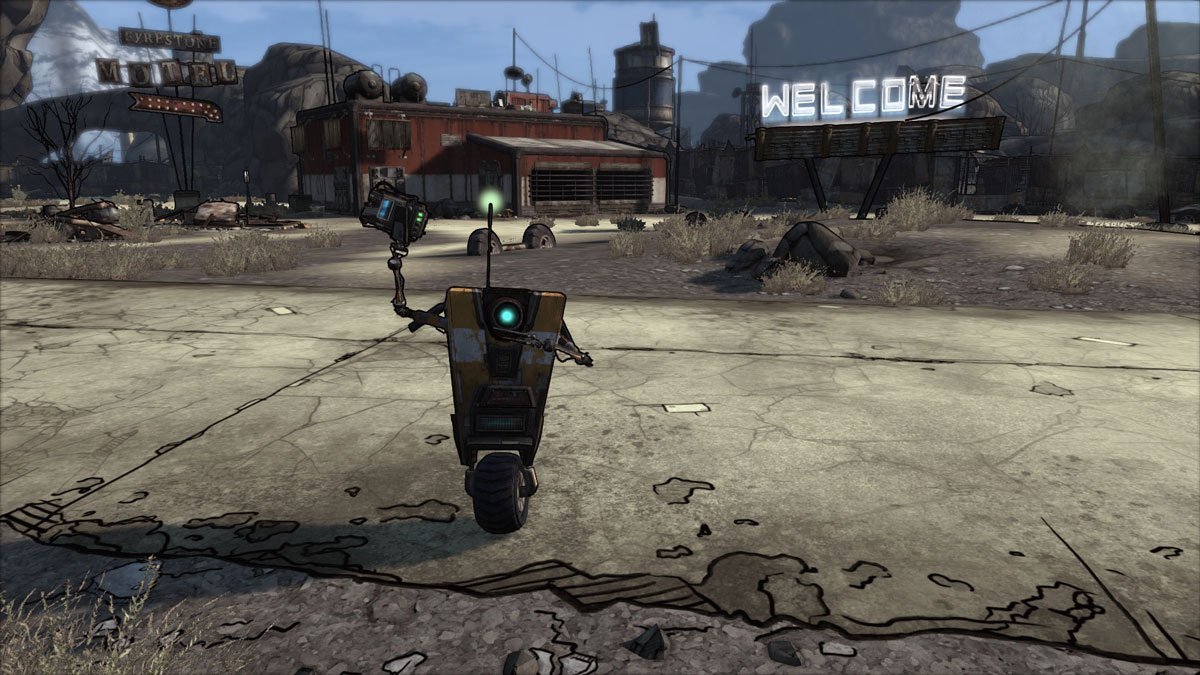 The voice of Claptrap not returning for Borderlands 3

And it's all because of an alleged monetary dispute.

David Eddings, the voice of Claptrap in previous Borderlands games, will not be returning for Borderlands 3. Eddings took to Twitter to confirm he’s not returning as Gearbox didn’t want to pay him what he feels like he’s worth.

“For the first time, I insisted on getting paid for my performance and all of a sudden they couldn’t afford me,” Eddings wrote. “Now I’m not telling them how to run their business but maybe next time they should put the $12M payment from 2K in the Gearbox bank account instead.”

Eddings tried to positive spin on things afterward. “In the end, my exit from GBX created at least three job opportunities for other people so that’s a positive,” he added.

Eddings’ departure comes around the same time Troy Baker has been confirmed as exiting the franchise, though it’s currently unclear why he won’t be returning.

Borderlands 3 heads to Windows PC, Xbox One and PS4 in September. We recently previewed it here.