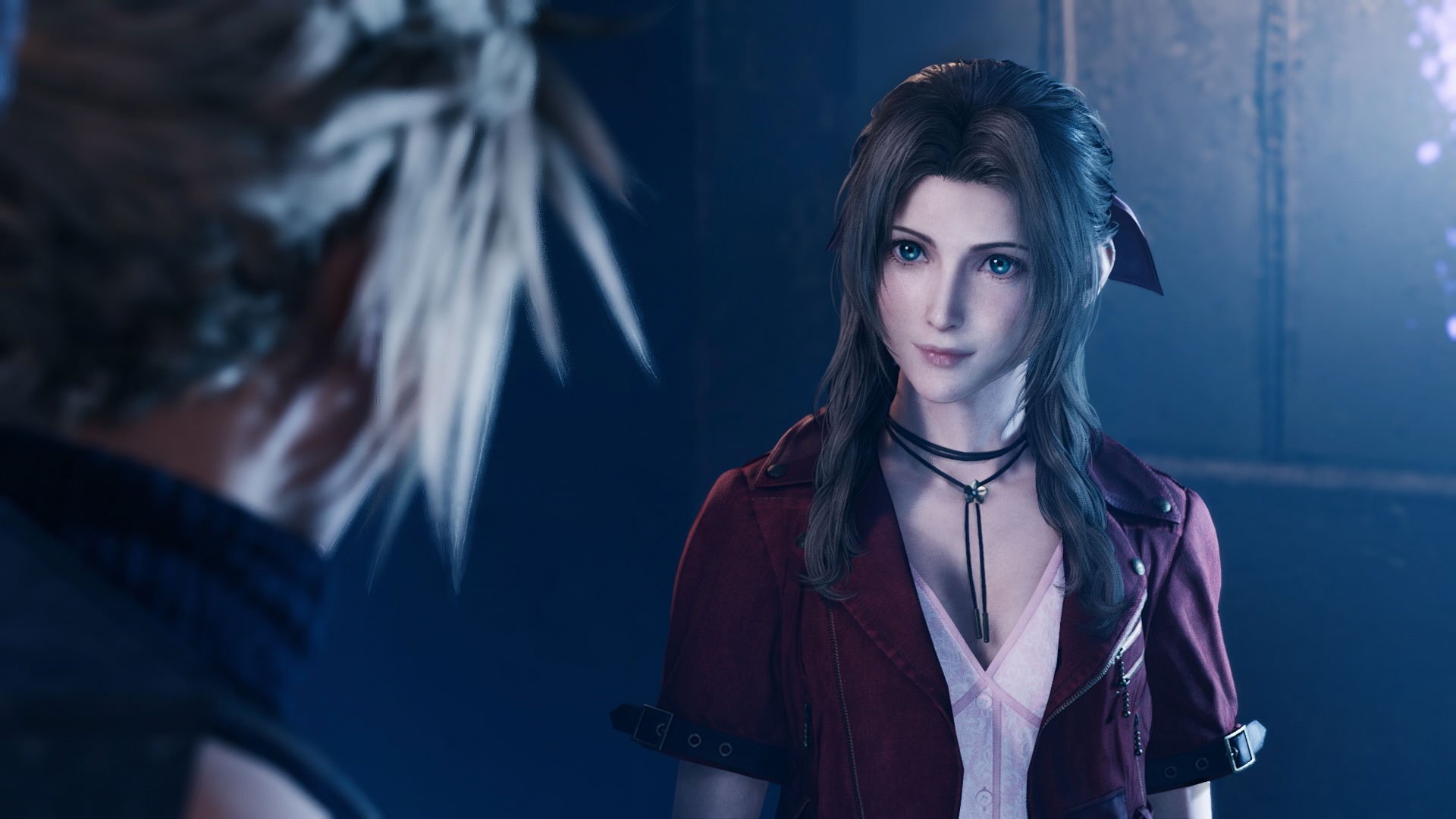 Square Enix released the Final Fantasy 7 Remake opening cinematic over the weekend and we’ve got it below for you to view.

The video introduces us to the city of Midgar, hints toward the abuse it’s suffered as a result of the Shinra Electric Power Company, and shows us heroes Cloud Strife and Aerith. It also, you know, just pretty damned gorgeous.

Stevivor recently checked out Final Fantasy 7 Remake at a preview event where this opening cinematic was on offer. Expect our thoughts on the game in the coming weeks.