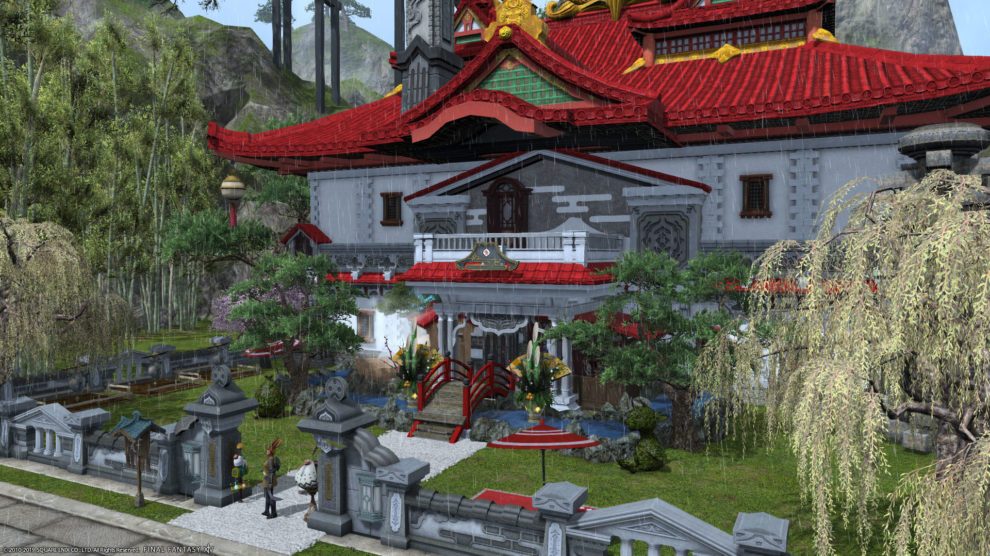 Patch 6.11 has fixed issues with the housing lottery’s first attempt — in which players could pay for a chance to win a housing plot as part of a draw rather than waiting in a queue for hours for the chance — that meant winning players weren’t properly notified of their success.

Players will now be able to check and see if they were successful the first time around, and have until 26 May to claim their new housing plot. Best yet, Square Enix refunded anyone who entered the first lottery, so winners will essentially get their homes for free.

If players were unsuccessful in the first attempt, the second lottery will begin on 26 May. You’ll need to pay to enter, but you’ll have your money refunded if you don’t draw a lot.