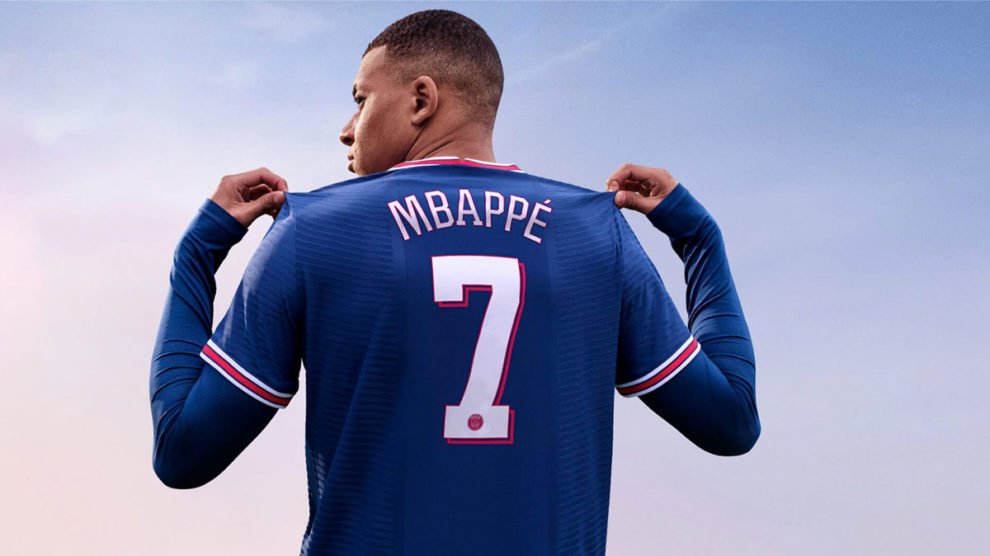 Be prepared to fork out cash if you want to jump generations.

FIFA 22 Ultimate Edition is required to jump between PS4 to PS5 and Xbox One to Xbox Series of the yearly football game, EA has recently confirmed.

“Dual Entitlement is only available with the purchase of the FIFA 22 Ultimate Edition. The Standard Edition of FIFA 22 does not include Dual Entitlement,” an FAQ published by EA reads.

“That means if you purchase FIFA 22 Standard Edition on PS4 and upgrade to PS5 later, you would need to purchase the PS5 version of the game to play,” EA clarified.

As per usual, progression and entitlements are Xbox to Xbox and PlayStation to PlayStation only.

Cross-play will not be offered inside FIFA 22, meaning online players will be mademade with those on their specific platform. Current-gen versions of the title — though not PC — will benefit from EA Sports’ new HyperMotion technology, an “advanced 11v11 Match Capture and proprietary machine learning technology” said to deliver a more realistic football experience.