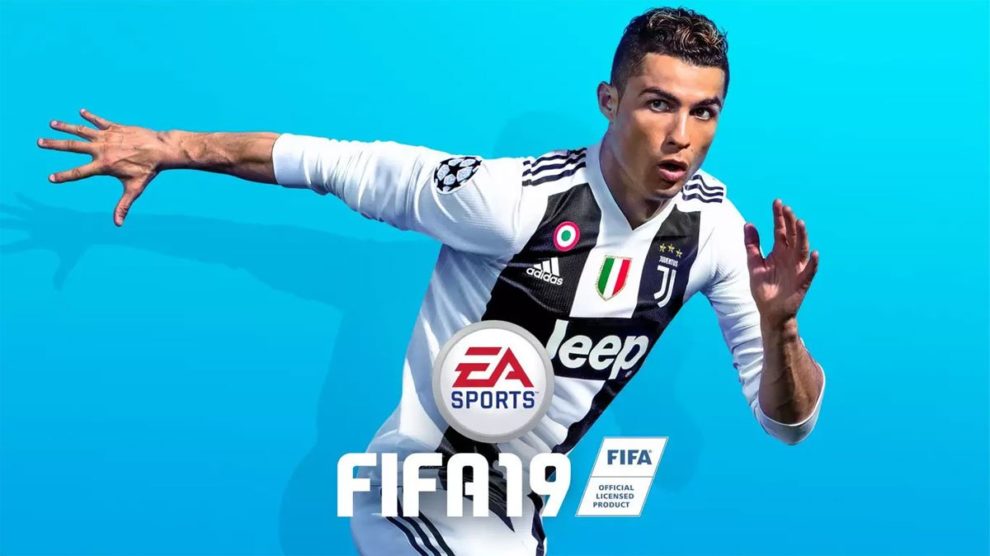 A FIFA 19 demo will be available from 13 September on Xbox One and PS4, EA has confirmed.

The demo has a lot to offer including its Kick-Off mode alongside a bit of The Journey single-player storyline. While The Journey’s demo experience will revolve around player Alex Hunter, the full game will also feature Alex’s sister, Kim, and best friend, Danny Williams. Variety is the spice of life, eh?

Are you planning on grabbing the demo? Why or why not?

FIFA 19 heads to Windows PC, Xbox One, PS4 and Switch on 28 September.