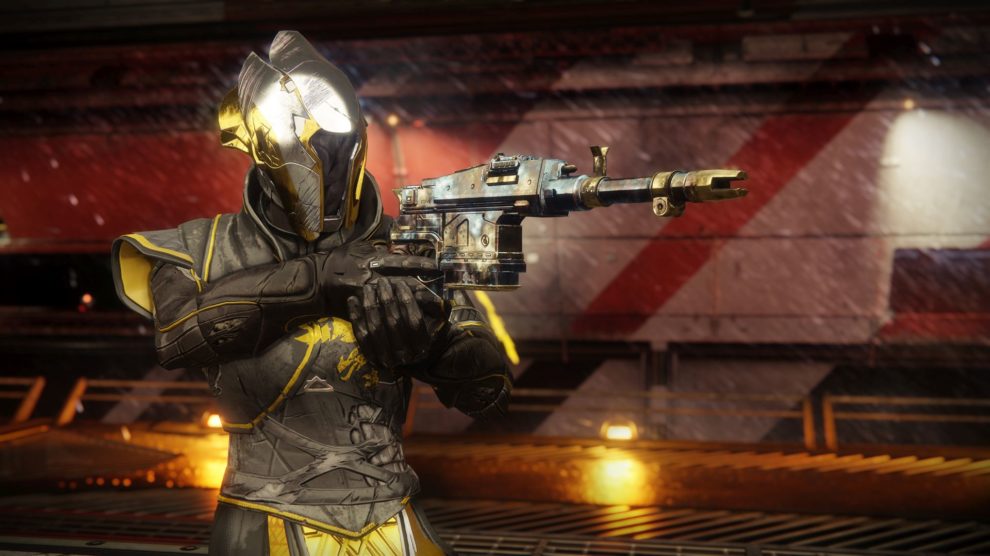 Destiny 2 Forsaken Hotfix 2.0.2 was deployed overnight, bringing an end to the Raid glitch being used to gain access to early Raid chests.

There’s a lot of other fixes included, as detailed below.

Destiny 2 Forsaken is out now on Windows PC, Xbox One and PS4. The Last Wish Raid opens up later in the week.