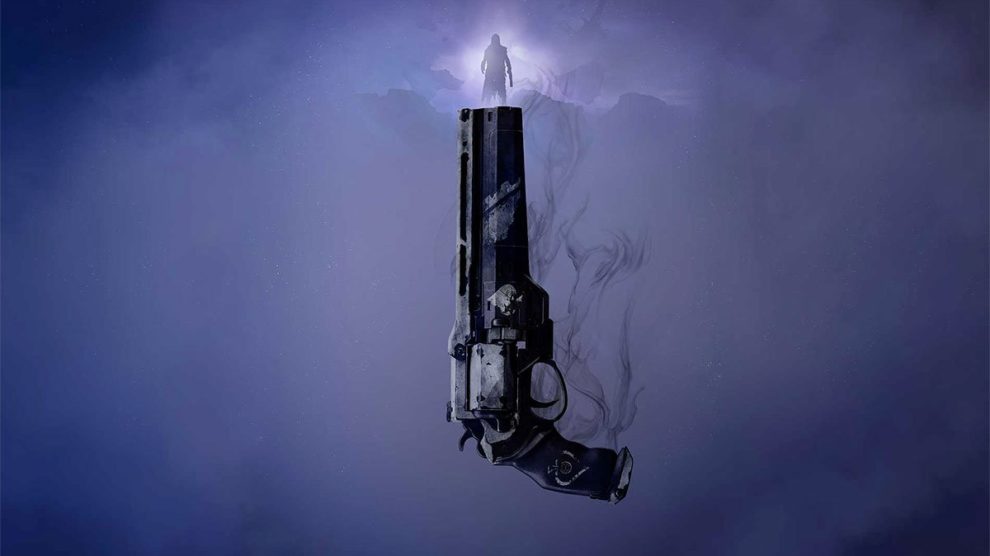 As found on Reddit, Guardians at the Dreaming City can perform a series of complex jumps to glitch into an area used for Last Wish, the expansion’s Raid. Once there, you can open a single Raid chest to get themed gear. Players could even hit up the area with different characters for more chances (one per character, in fact) each week.

You can also explore the area used by the Last Wish Raid, but be mindful that access to other areas is currently restricted by doors. The Raid itself will go live later in the week — and developer Bungie will award a championship belt to the fireteam that completes it first.

There’s a video below that’ll help you out if you’re keen to check out the area. If you’re interested, get a move on — this will likely get patched out.