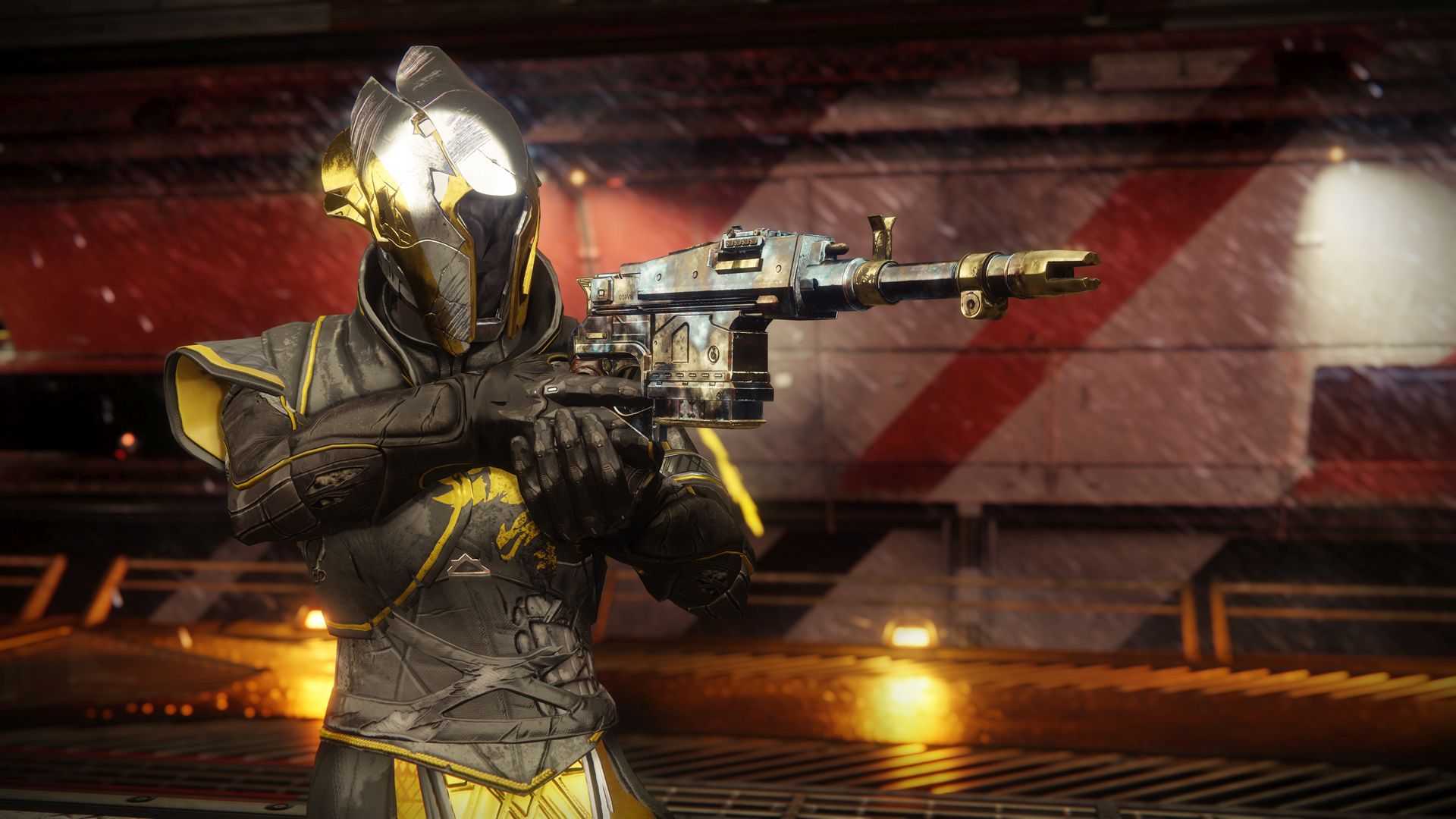 We've launch times for Forsaken and its Raid right here.

The Destiny 2 Forsaken Raid will be available ten days after the expansion’s launch, Bungie has today confirmed.

“With so many new things to do and so much Power to gain, we knew that players would need more than just three days to prepare for the incredible challenges of Forsaken’s raid,” Bungie Senior Designer, Joe Blackburn, wrote in an update.

Forsaken itself launches at 10.00 am PDT on 4 September (or 3.00 am AEST on 5 September for us Aussies) — and from what Blackburn wrote, we’re going to need all the time between that launch and the Last Wish to get ready for the Raid. Challenge accepted, Guardians?

Destiny 2 Forsaken‘s Gambit PvPvE mode will be available for a free one-day trial ahead of launch. The game is available on Windows PC, Xbox One and PS4.