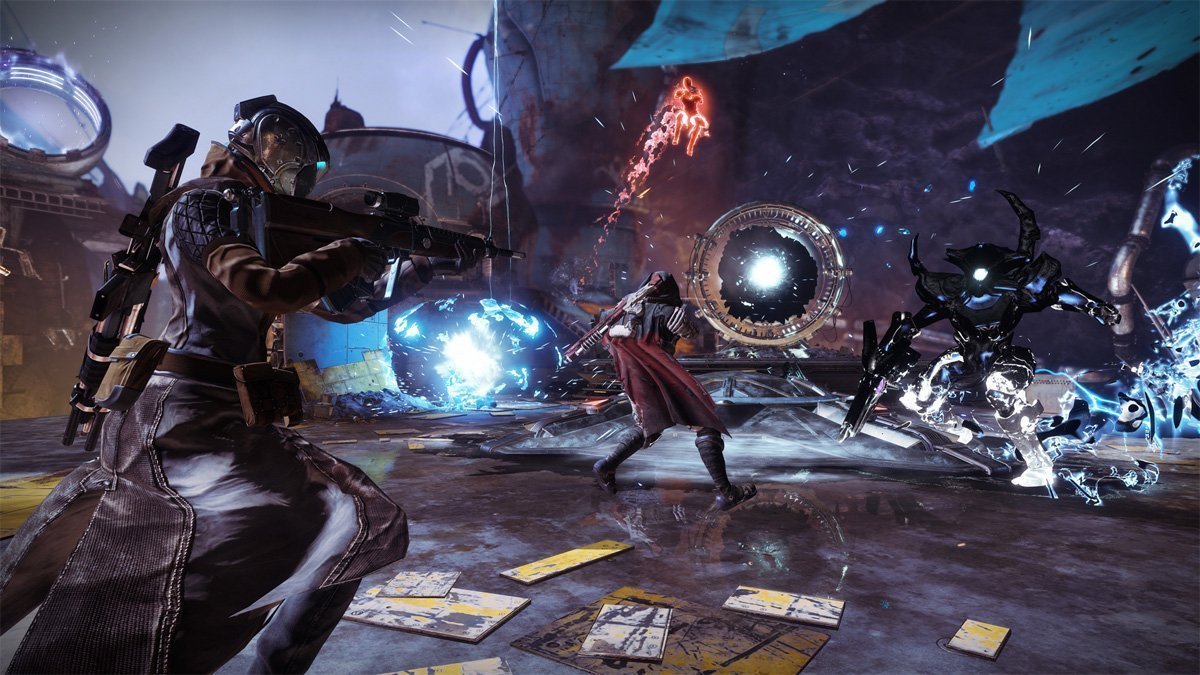 Not sold on Forsaken yet? This may change your mind.

Destiny 2 Forsaken‘s Gambit mode will be available for a one-day free trial ahead of the new expansion’s launch in early September.

Bungie today confirmed that Gambit will be free-to-play for anyone who has Destiny 2 on Windows PC, Xbox One and PS4 on 1 September at 10:00am PDT in the US, three days ahead of Forsaken‘s 4 September launch. For Australians, that means the 24 hour trial kicks off at 3:00am AEST on Father’s Day, Sunday 2 September.

“You will have to wait until after September 4 to start earning Gambit-specific rewards and ranking up your Infamy, but you will still see some Year 1 reward drops,” Bungie advised. “Gambit stats will not be recorded during the 24-hour trial, but they will be available for tracking on bungie.net after September 4.”

If you’re not familiar with Gambit, it’s a new PvPvE mode that will pit two teams of four against one another. While your objective — to beat the other team — is simple, actually doing it is less so; you’ll have to quickly wipe out waves of NPC enemies, collecting dropped motes along the way, to defeat a huge endboss. While this is happening, you’ll also have to fend off single attackers from the other team.

Needless to say, Bungie is excited about the new game mode.

“I think we’ll see some interesting fusions within our community, with players who have not necessarily enjoyed activities together, coming together as a dream team,” Bungie’s David ‘DeeJ’ Dague told Stevivor at E3 2018. “Where those Strike teams who have that one friend that is a warrior in the Crucible, can come together as the ideal four-player Gambit team, with a designated invader.”

Stevivor previewed Gambit at E3 2018 — head here for our thoughts and a splendid gameplay video.

Destiny 2: Forsaken will bundle Gambit with a ton of other new content including a new story campaign, revamped weapon slots (including a new bow weapon), reworked reputation systems, quality of life tweaks and a new endgame area called The Dreaming City.

At Gamescom, Stevivor also confirmed with Bungie that Forsaken will have new Achievements and Trophies on Xbox One and PC, and that Nolan North will not be re-recording any of Nathan Fillion’s old Cayde-6 lines.

Destiny 2 is available now on Windows PC, Xbox One and PS4. Its Solstice of Heroes event will wrap up ahead of Gambit’s free trial, but you’ve still got time to finish up with some neat armour sets. Additionally, a pre-Forsaken Cayde-6 quest is now available to start.