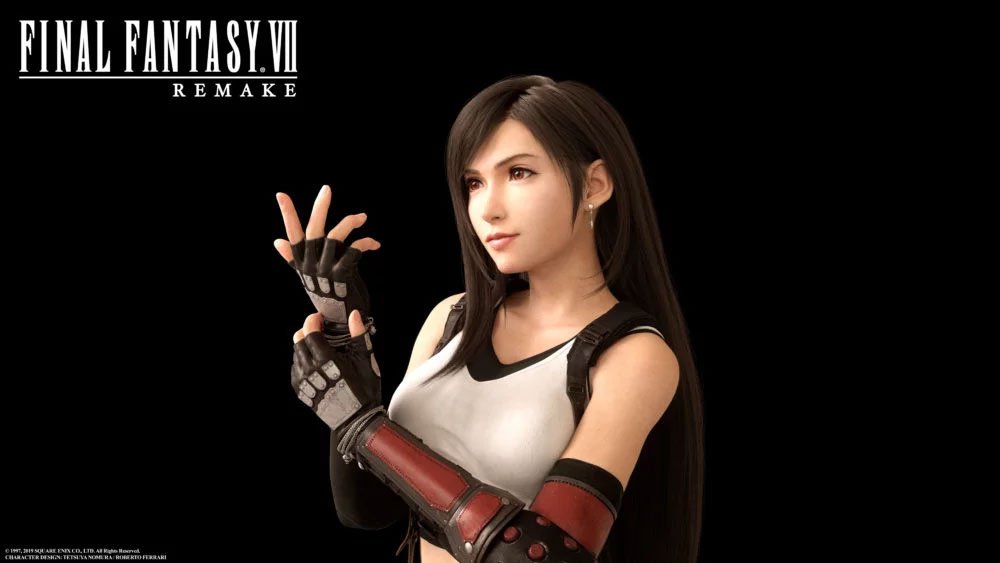 FF7 Remake’s Tifa got a decent bra, not a breast reduction

An interview by Famitsu was picked up by outlets like Eurogamer and Polygon; there, Nomura was reported as saying “it was necessary to restrict her chest,” which was interpreted as reducing the size of her bosom. A subsequent follow-up with Square Enix’s Ethics Department suggested a breast reduction was necessary for alignments with classificaiton boards around the world.

Monster Hunter content creator Gaijinhunter, alongside Twinfinite, have contradicted this reading, saying instead that “restrict” in full context actually refers to ‘binding’… meaning that Tifa’s wearing a sports bra that keeps her assets in check.

I am annoyed by bad translations so here is mine. SQEX didn’t tell them to shrink her boobs, they asked that they didn’t use a clothing design that made them flop all over during action sequences to the point of being unnatural, considering she is an active/sporty type. pic.twitter.com/J3le5Q2pe1

Final Fantasy 7 Remake will be released in parts; the first heads to PS4 on 3 March 2020.