Home » News » Far Cry 6 is political but not about Cuba, says Narrative Director 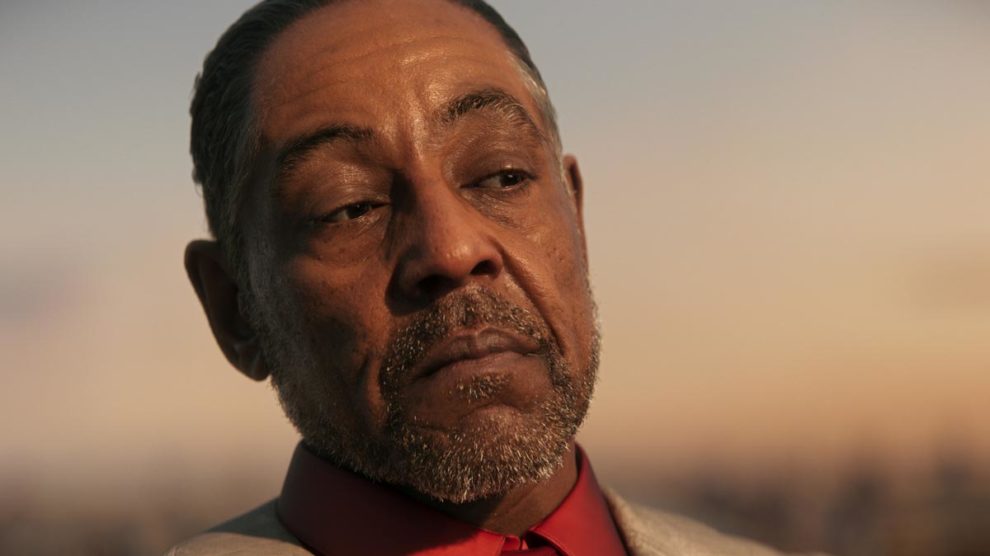 "Our story is political."

Far Cry 6 is political but is not about Cuba, its Narrative Director, Navid Khavari, has asserted.

Khavari took to a blog post to discuss the game’s politics, beginning with the sentence “Our story is political.”

“There are hard, relevant discussions in Far Cry 6 about the conditions that lead to the rise of fascism in a nation, the costs of imperialism, forced labor, the need for free-and-fair elections, LGBTQ+ rights, and more within the context of Yara, a fictional island in the Caribbean,” he continued.

Khavari acknowledged that the situation in Cuba inspired Far Cry 6‘s story, but that “if anyone is seeking a simplified, binary political statement specifically on the current political climate in Cuba, they won’t find it.”