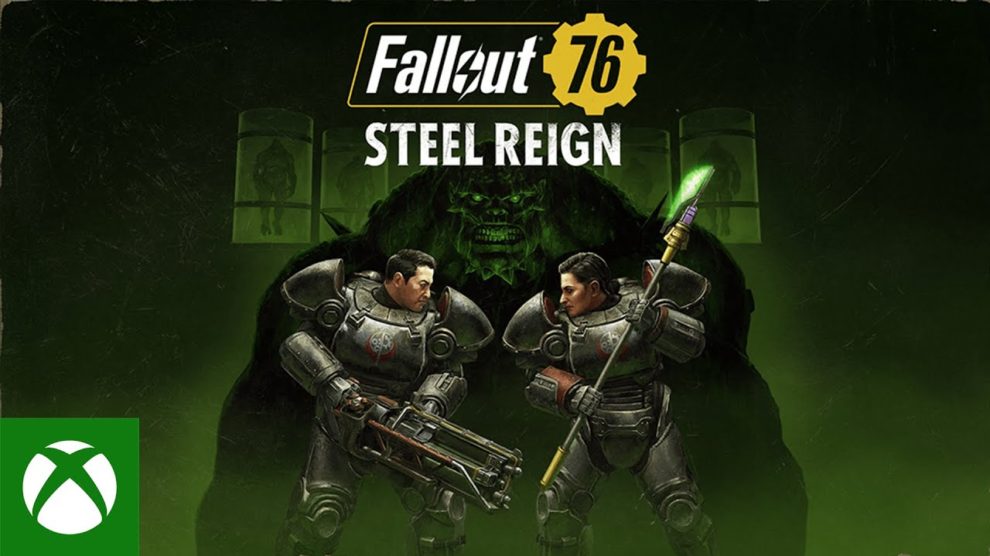 Two Fallout 76 expansions — Steel Reign and The Pitt — were today detailed by Bethesda at its E3 2021 Showcase.

“Steel Reign brings the conclusion of the Brotherhood of Steel storyline,” Bethesda said. “You arrive back at Fort Atlas to find the tensions between Paladin Rahmani and Knight Shin have reached a boiling point.

After swarms of Super Mutants start to appear and people are reported missing, how will you guide the Brotherhood?”

Steel Reign heads to PC, Xbox, PlayStation and the Cloud from 7 July and is free to existing players.

“Expeditions: The Pitt is a free update to Fallout 76 that will, for the first time, take you outside of Appalachia,” Bethesda continued. “Expeditions are story driven, repeatable missions to various exciting locales in the Fallout universe – starting with The Pitt in 2022!”

Check both out below.

Fallout 76 is currently available on Windows PC, Xbox One, Xbox Series S & X, PS4 and PS5. The title is currently free-to-play all week.