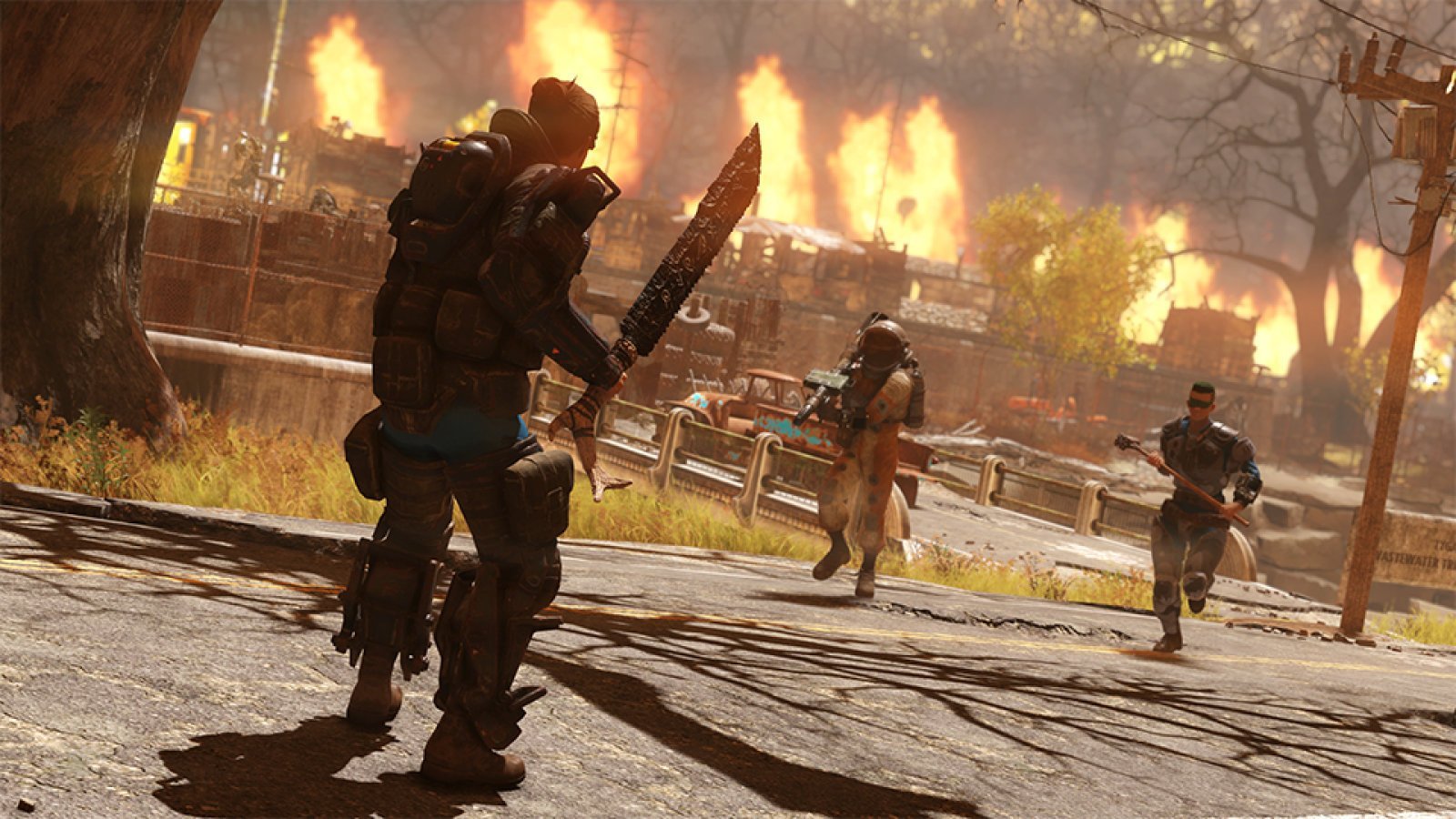 Fallout 76 on Steam free to those with Bethesda launcher version

And three other Fallout titles will be free to Steam players as well.

Fallout 76 on Steam will be free to those who already own the game on PC via the Bethesda Launcher, Bethesda has recently announced.

“Ever since we shared details about Fallout 76’s Steam launch earlier this year, we have received feedback from PC players in the community who would like to be able to explore Appalachia on both Steam and Bethesda.net,” Bethesda said. “We want you to be able to play on your PC platform of choice.”

While Fallout 76‘s free, NPC-spawning Wastelanders update will be available on PC, Xbox One and PS4 from 7 April, the Steam version of Fallout 76 won’t be ready until 14 April. To get the Steam version for free, players must link their Bethesda.net and Steam accounts by 12 April — you can do that here.

While Atoms or Fallout 1st memberships won’t be shared between the Bethesda Launcher and Steam, items purchased through the Atomic Shop can be used by both accounts.

Moreover, Bethesda has confirmed that Fallout 1, Fallout 2 and Fallout Tactics will be free on Steam to anyone who plays Fallout 76 on Steam between 14-28 April.

Fallout 76 is available now; its Wastelanders expansion heads to Windows PC, Xbox One and PS4 this month.