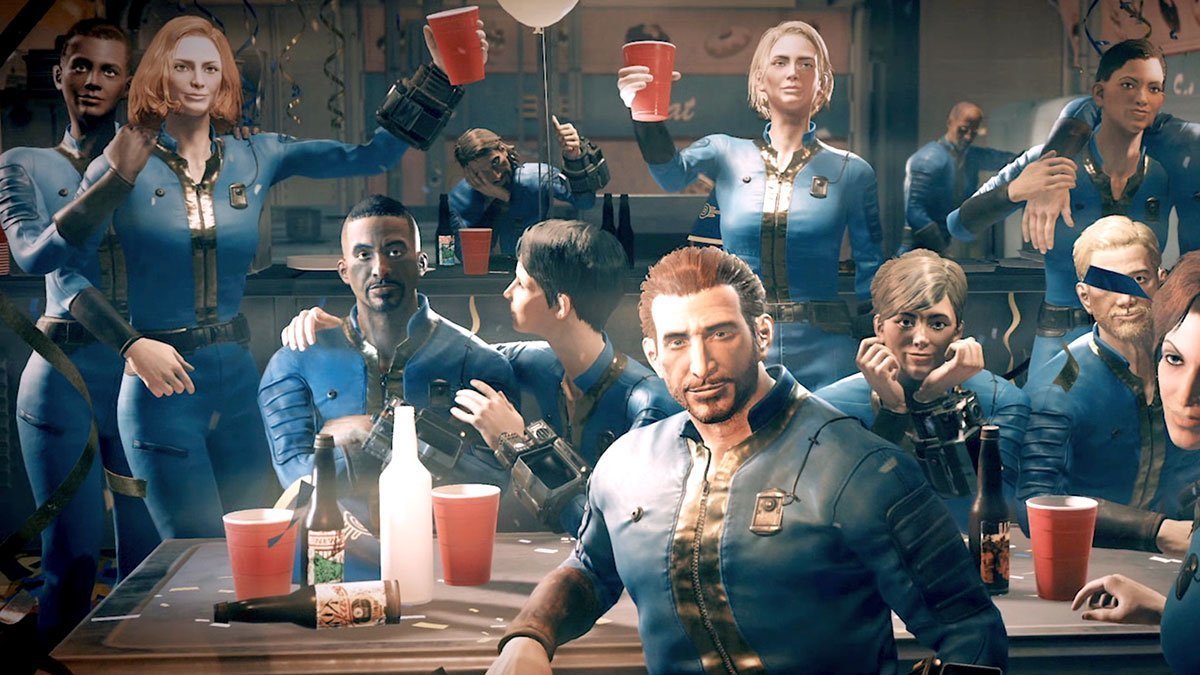 A pre-beta of the Fallout 76 battle royale, Nuclear Winter, has been extended, seemingly indefinitely.

“With all the excitement and popularity, we wanted to let you know that the pre-beta sneak peek of Nuclear Winter will remain on and continue to receive updates,” Bethesda advised late last week. An end date wasn’t detailed.

Announced back at E3 2019, Nuclear Winter is a 52-player battle royale. The team-based event also mixes PvE play in while players fight one another in an attempt to become the overseer of Vault 51.

If you haven’t had a chance to jump in and check the free mode out, maybe now’s the time? If you do, let us know what you think.

Fallout 76 is available now on Windows PC, Xbox One and PS4.