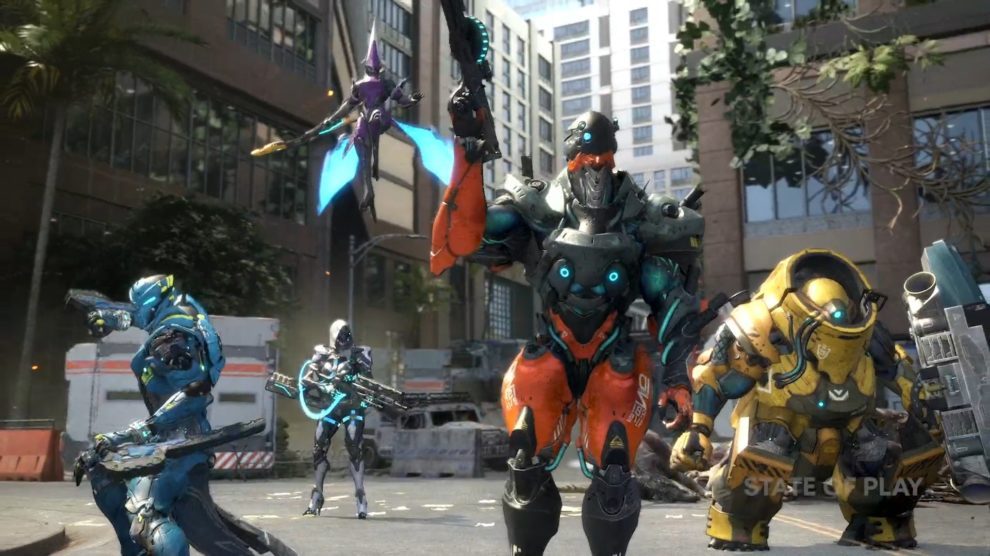 Exoprimal was today announced by Capcom, a PC, Xbox and PlayStation title coming in 2023.

Set in the year 2043, the title seems to revolve around vortexes that drop off swarms of dinosaurs onto an unsuspecting public. To best the dinos, players will have to don exosuits.

Online co-op play seems to be infused inside the title; PlayStation Plus will be required to team up with friends.

The announcement trailer also featured a protagonist with a red bob, potentially a callback to Dino Crisis lead Regina. We’re not sure how long-suffering Dino Crisis fans will feel about that.