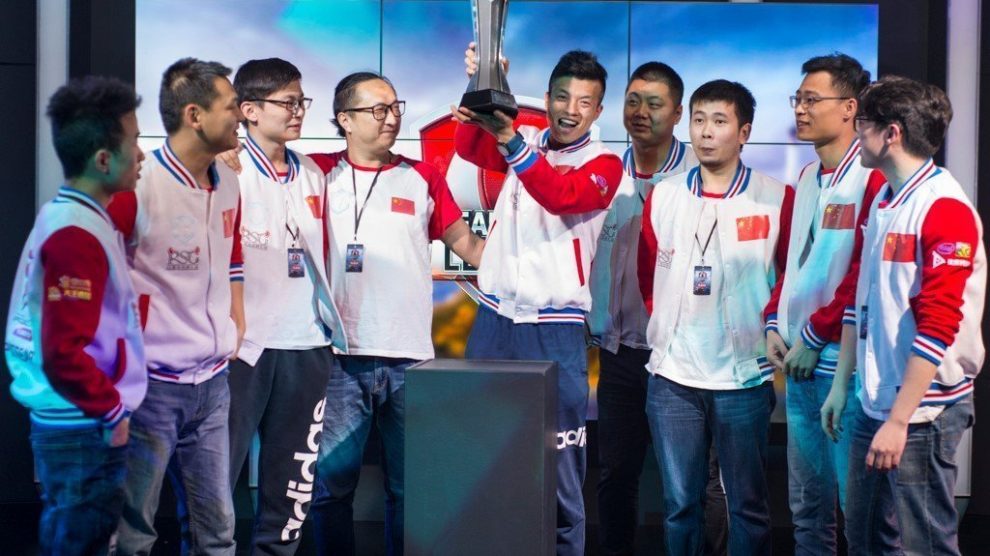 The Wargaming.net League (WGL) APAC Extended Season 2017 Finals have finished, and YaTO RSGaming (pictured above) has emerged the victor.

YaTO beat out Team Efficiency in the finals, after making short work of fellow Chinese team Seven Pirates. Team Efficiency had an easy ride to the finals match after competitors EL Gaming were forced to pull out from the tournament after “unexpected visa issues,” a press release from Wargaming has advised.

“It was brilliant to be there in person and to see the sparks fly in this year’s highly competitive Season Finals,” Wargaming Head of Competitive Gaming APAC, Jini Jun, said.

“To bring the WGL Finals back to Sydney is a great joy for me and for Wargaming. We’ve seen some fantastic battles throughout the season as well as this weekend, and I hope that our Australian fans and our APAC players that tuned in really enjoyed the show!”

Both YaTo RSGaming and Team Efficiency will now head to Moscow for the WGL Final Battle, held next month. For more on the finals, head here.