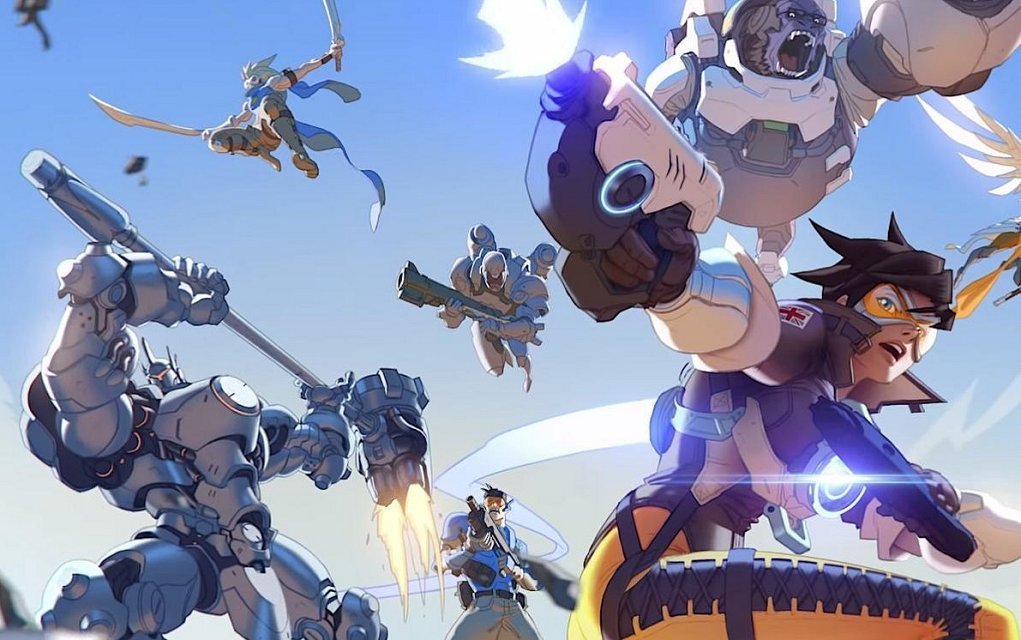 These changes will be implemented in time for the Overwatch World Cup, broadcast from BlizzCon.

Blizzard advised that more details of these changes will be shared in the coming days.

The news comes at the same time the Los Angeles, Boston and Seoul Overwatch League teams announced their official names. They’re as follows: