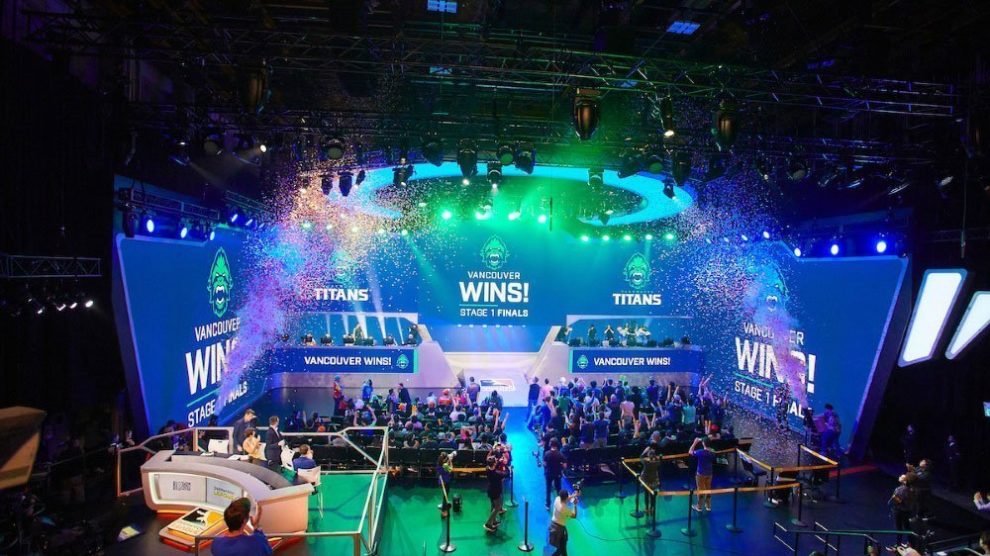 The Vancouver Titans have emerged victorious in Stage 1 of the Overwatch League, besting the San Francisco Shock to take first place in this leg of the competition.

The Titans, one of the league’s newest teams, swept the Boston Uprising 3-0, then the Seoul Dynasty 4-0 before beating the Shock 4-2 in finals action. The Titans will pocket $200,000 USD for its efforts. The rest of the full Stage 1 prize winnings have allocated accordingly:

Stage 2 of the Overwatch League kicks off on 5 April. The Philadelphia Fusion will square off against the New York Excelsior in the stage’s first match.