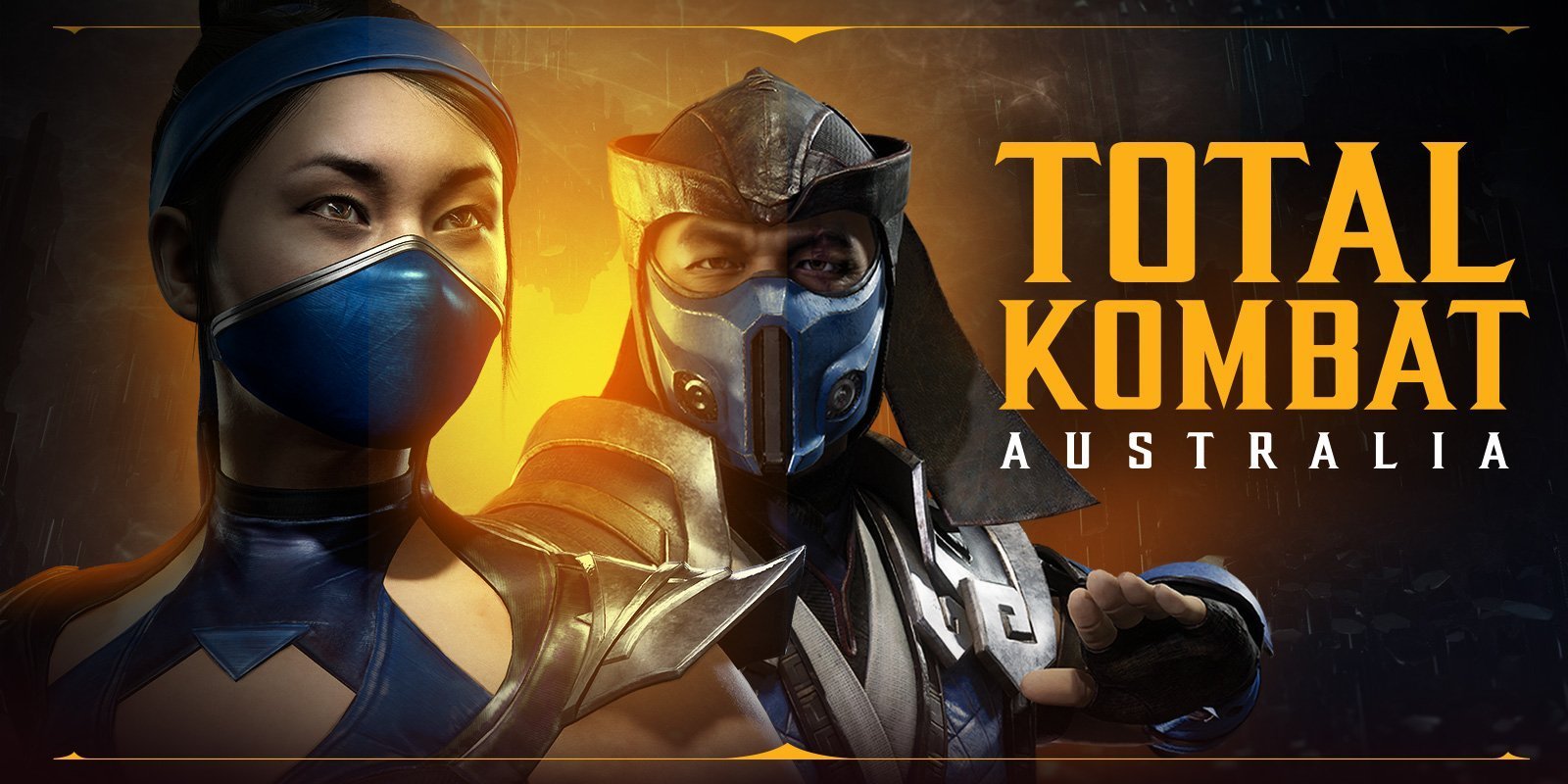 Are you a worthy kombatant?

Total Kombat Australia, a Mortal Kombat 11 Esports tournament, will offer up a $20,000 AUD prize pool alongside a spot at the American NEC 20 Pro Kompetition qualifiers, it was recently announced.

The Total Kombat Australia tournament will run between 21 September and 12 October, with a finals series to take place at PAX AUS 2019.

Qualifying dates are as follows:

“Kombatants will fight for a share of a $20,000 AUD cash prize pool, flights & accommodation to PAX in Melbourne and merchandise prizes,” Warner Bros confirmed. “In addition, the Australian tournament winner will receive flights, accommodation and free entry to compete at the NEC 20 Pro Kompetition qualifier in Philadelphia, USA.”

You can register for Total Kombat Australia right here. Players will need to be 18 years of age or older as of 21 September 2019. Players must also hold passport vlaid for six months after 1 December 2019.

Mortal Kombat 11 is currently avaliable on Windows PC, Xbox One, PS4 and Switch. Total Kombat Australia will be played on PS4.