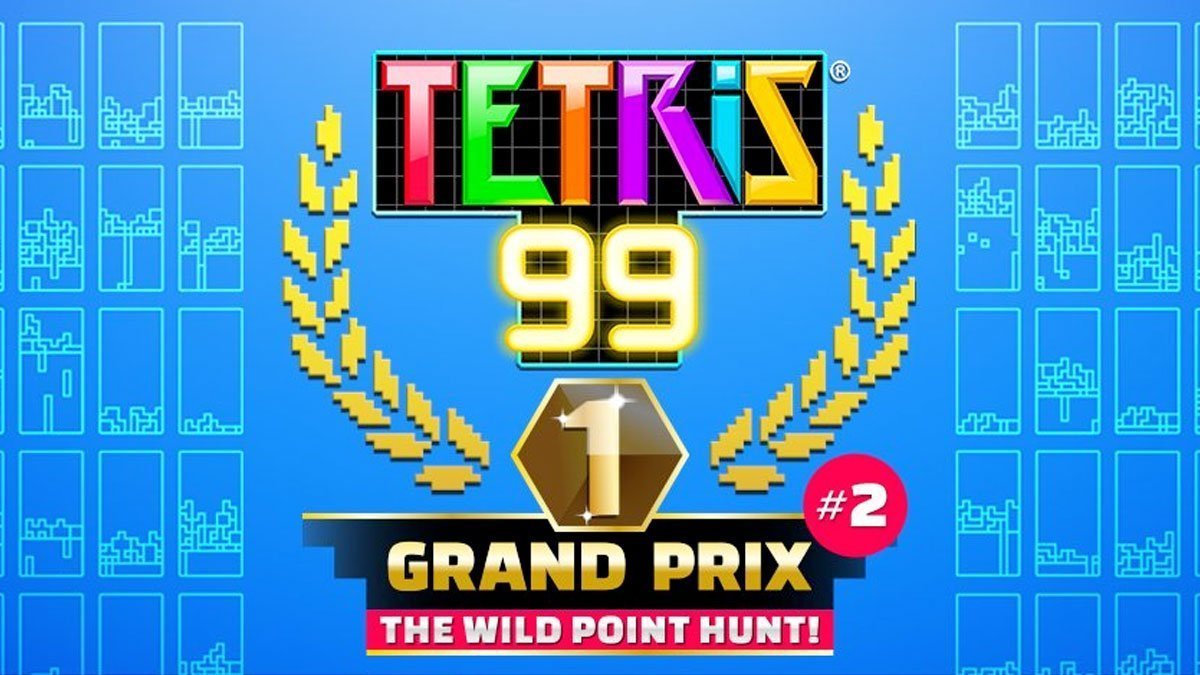 The Tetris 99 Grand Prix 2 — oddly enough, the second event of its type — will kick off this weekend, offering players the chance to win a prize worth $10 AUD.

Similar to the last time, Aussies will be able to inside the Tetris 99 Grand Prix between 11.00 pm AEST on 12 April through until 4.59 pm AEST on 15 April. In this Grand Prix, Nintendo has confirmed that players will earn points each time they place 80th or above. The top 99 players based on points at the end of the event will earn 999 Gold Points ($9.99 AUD) to spend in the Nintendo Switch eShop.