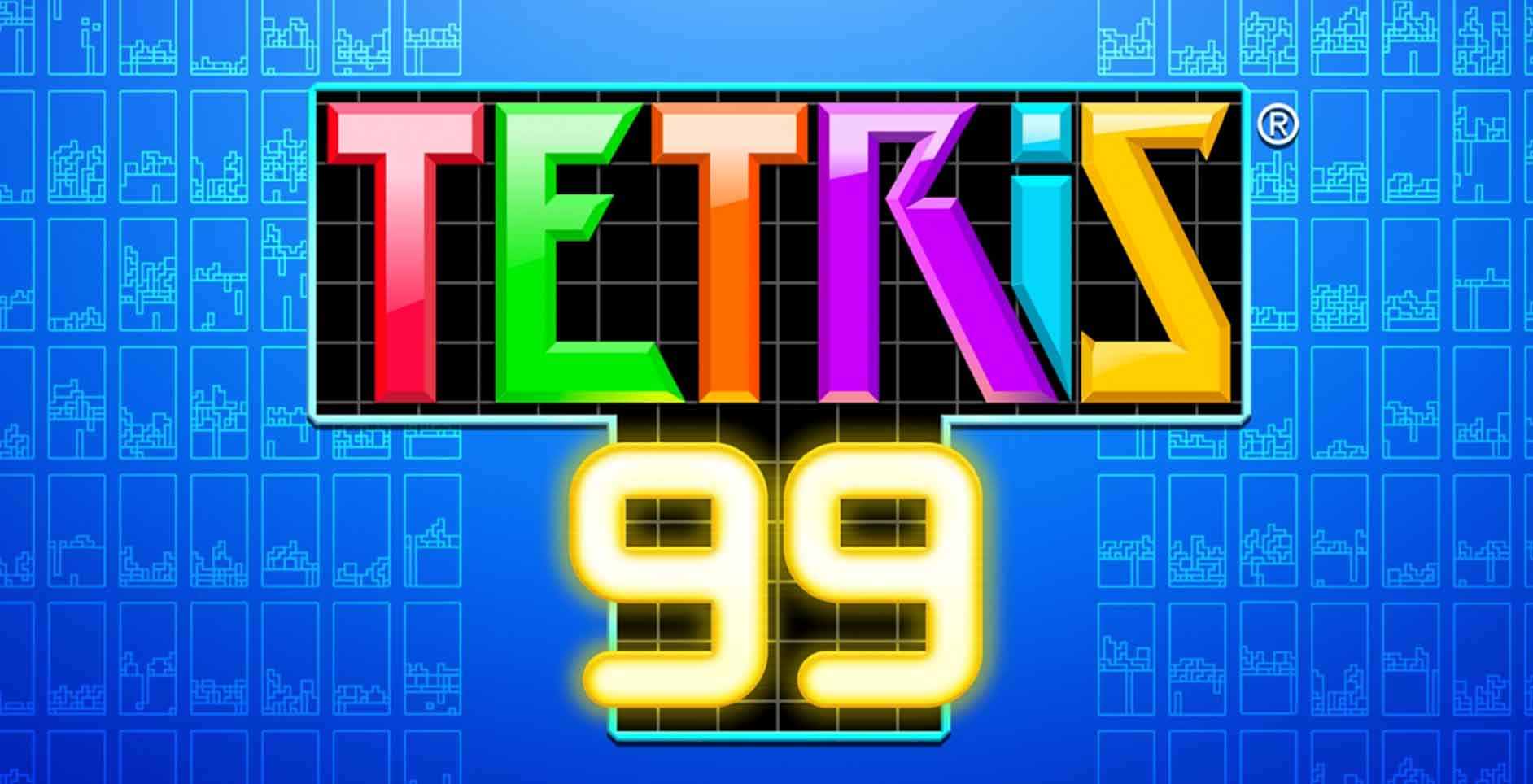 As long as you're in the USA, Canada or Mexico.

Update: Nintendo Australia and New Zealand has just confirmed we’ll get a seperate tournament, called the 99 Grand Prix, in our region. It will offer a $990 AUD prize pool.

Original story: A special Tetris 99 tournament will offer up a $9,990 USD prize pool this weekend.

Those in the USA, Canada (excluding Quebec) and Mexico are invited to play in the tournament, dubbed the Maximus Cup, from 8 March. To play for a prize, you’ll be required to rack up as many 1st place finishes in the puzzle-based battle royale mode before the tournament ends on 10 March.

All up, the top 999 placements in the tournament will be rewarded with 999 Nintendo Coins, which translates to about $10 USD in eShop credit. For more, head here.

Sounds cool, we guess, but since we’re here in Australia it’s all moot. Shame, eh?