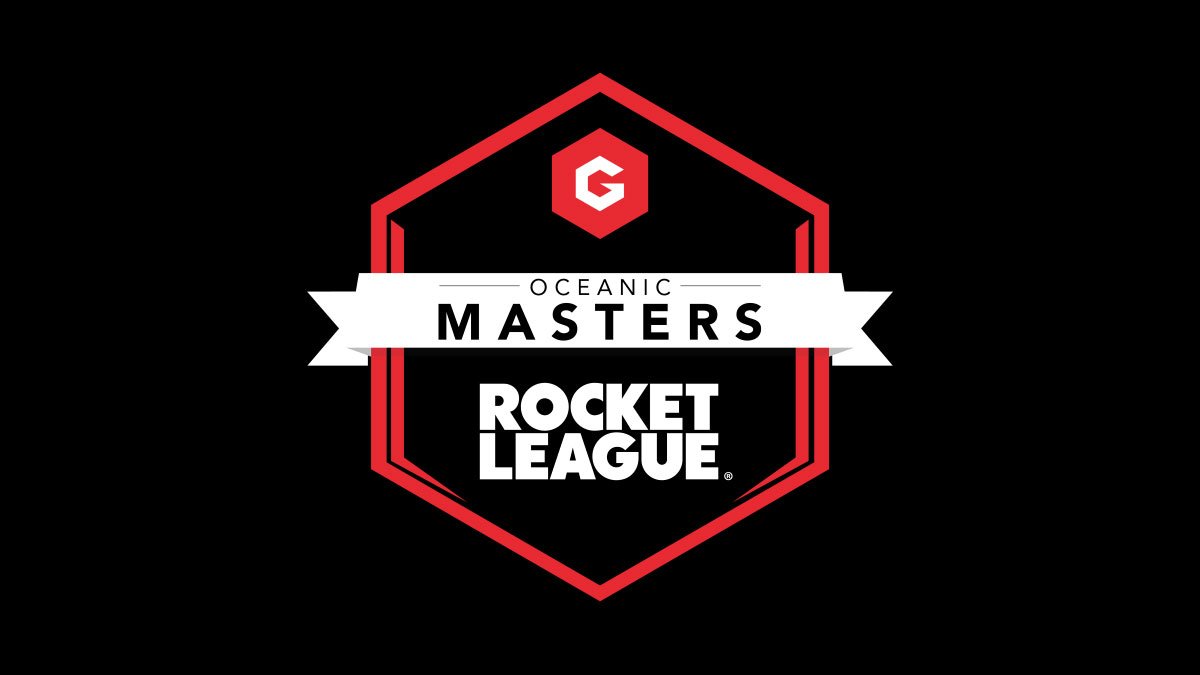 Another big tournament coming up.

“We are delighted to partner with the team at Psyonix to take the Oceanic qualifiers to a new level. During the Elite Series we built a deep connection with the community and offered a very positive experience to players,” Dominic Remond, Chief Executive Officer of Gfinity Esports Australia said. “This opportunity will help further drive the momentum of Rocket League in this region and we look forward to our players continuing their success on the world stage.”

Open qualifiers will take place over 9 and 10 March; cross-platform play across Windows PC, Xbox One, PS4 and Switch will be supported. Potential players can register here.

“The top three teams from each of the two Open Qualifiers will join two invited teams, the region’s previous RLCS season representatives, in the League Play stage,” Gfinity continued. “These eight teams will then duke it out over five action packed weeks of round-robin gameplay, with the competition culminating in a Live Final event on May 19th. The top two teams from the finals will go on to represent Oceania at the RLCS Season 7 World Championship.”

Good luck to those taking part.

Rocket League is available now on Windows PC, Xbox One, PS4 and Switch.