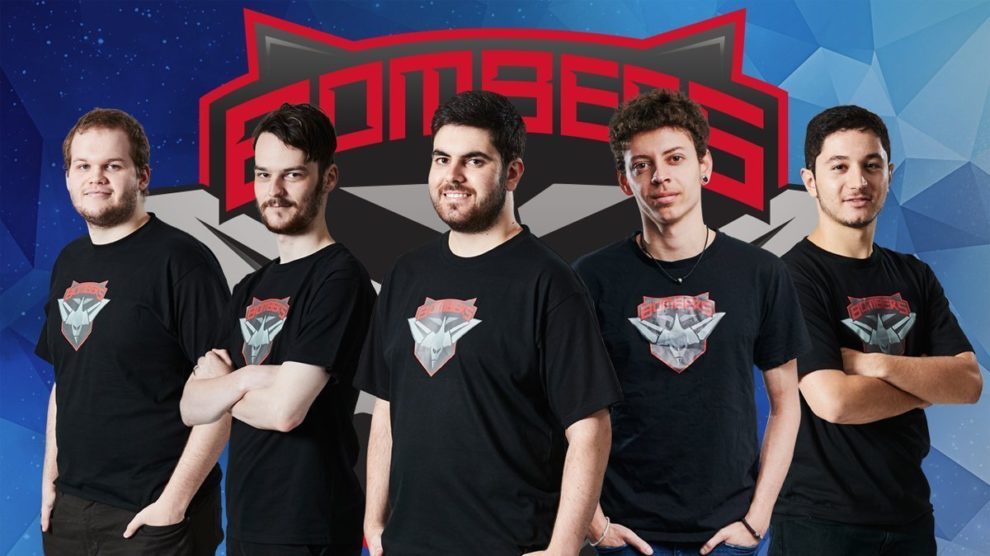 QeSports has been formed as a result of a partnership between Aquis Entertainment and Executive Sports and Entertainment (ESE), the pair today announced.

“QeSports will focus on innovation in community and event development, consultancy and the establishment of purpose built Esports stadia infrastructure across Australia and New Zealand,” a press release today detailed.

ESE is a part-owner of the Essendon Bombers League of Legends Esports team (above), while Aquis owns Casino Canberra and has lodged a business case to develop an entertainment precinct within the nation’s capital.

“Australia is becoming a focus of major publishers and brands for investment and we’re aiming to be the market leader across all segments of the Esports ecosystem,” said
Jessica Mellor, CEO of Aquis Entertainment.

“Aquis Entertainment’s vision is to provide Australia with next generation entertainment and our move into the esports market is very much in line with our strategy.”

No specific plans were today detailed by QeSports. 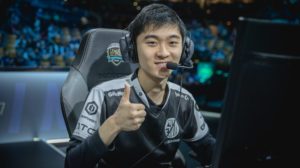