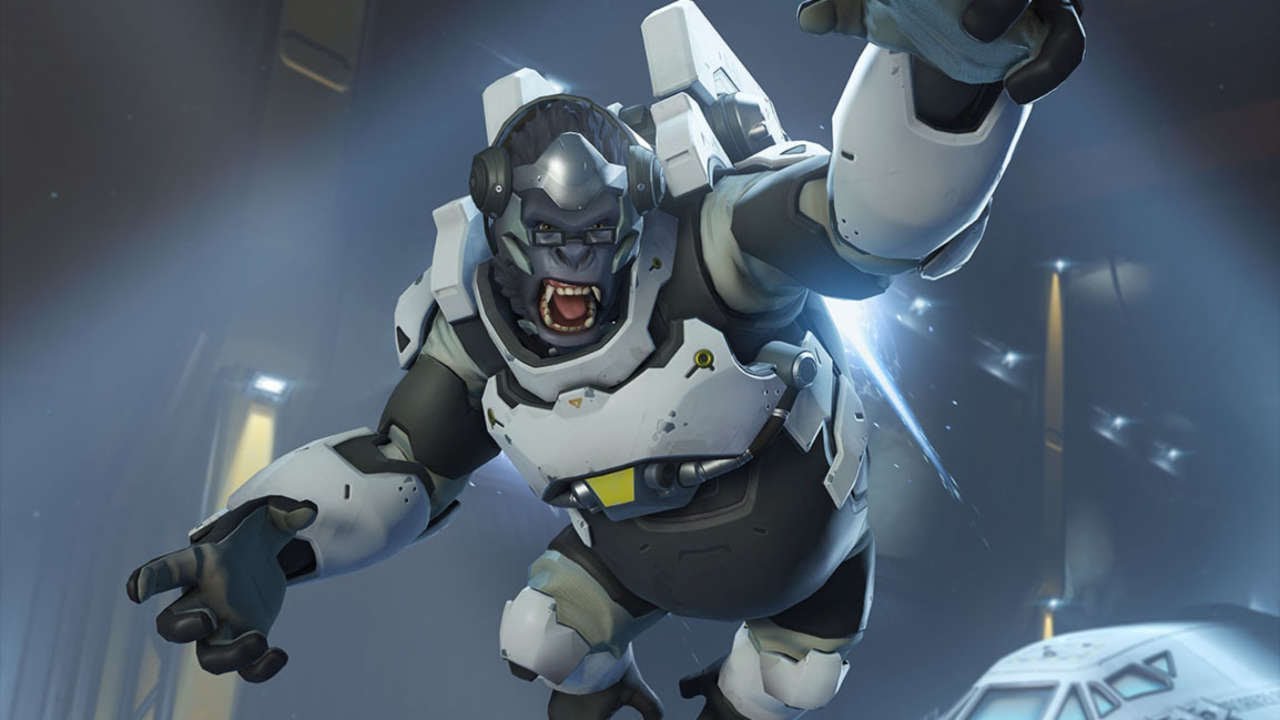 Overwatch in the Olympics? Time will tell.

Two Overwatch League players recently met with the International Olympic Committee and the Global Association of International Sports Federations to discuss Esports opportunities for the Olympics.

The players were involved in a two-day summit to discuss the relationship between Esports and the International Olympic Committee.

The Overwatch League’s first Grand Finals will take place next weekend, with the London Spitfire facing off against the Philadelphia Fusion. Action begins at 9.00am AEST on 28 July.