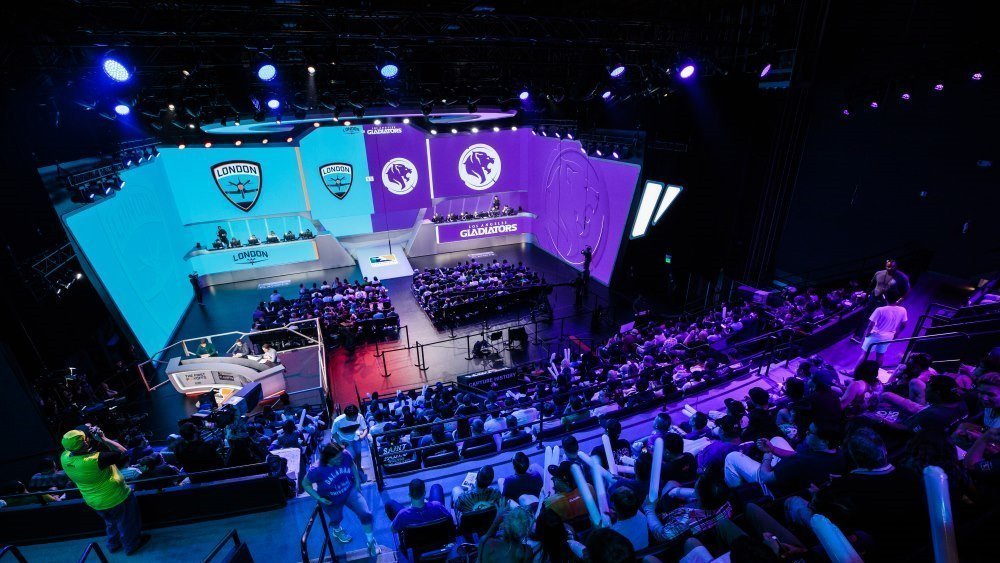 Off to semifinals they go.

Overwatch League quarterfinals action has come and gone, and with it, the London Spitfire and Philadelphia Fusion live to fight another day.

London and Philadelphia both secured their semifinal positions with wins this past weekend. The London Spitfire bested the Los Angeles Gladiators 2-1, while the Philadelphia Fusion beat the Boston Uprising in another 2-1 series.

Overwatch League semifinals will continued with the top 4 teams reseeded based upon regular series results. This means the number one placed New York Excelsior will face off against the Fusion, while the number two placed Los Angeles Valiant will take on the Spitfire. Semifinals kick off at 10.00 am AEST on 19 July.

The top two teams coming out of the semifinals will duke it out over 28 and 29 July at Barclays Center in Brooklyn, New York.