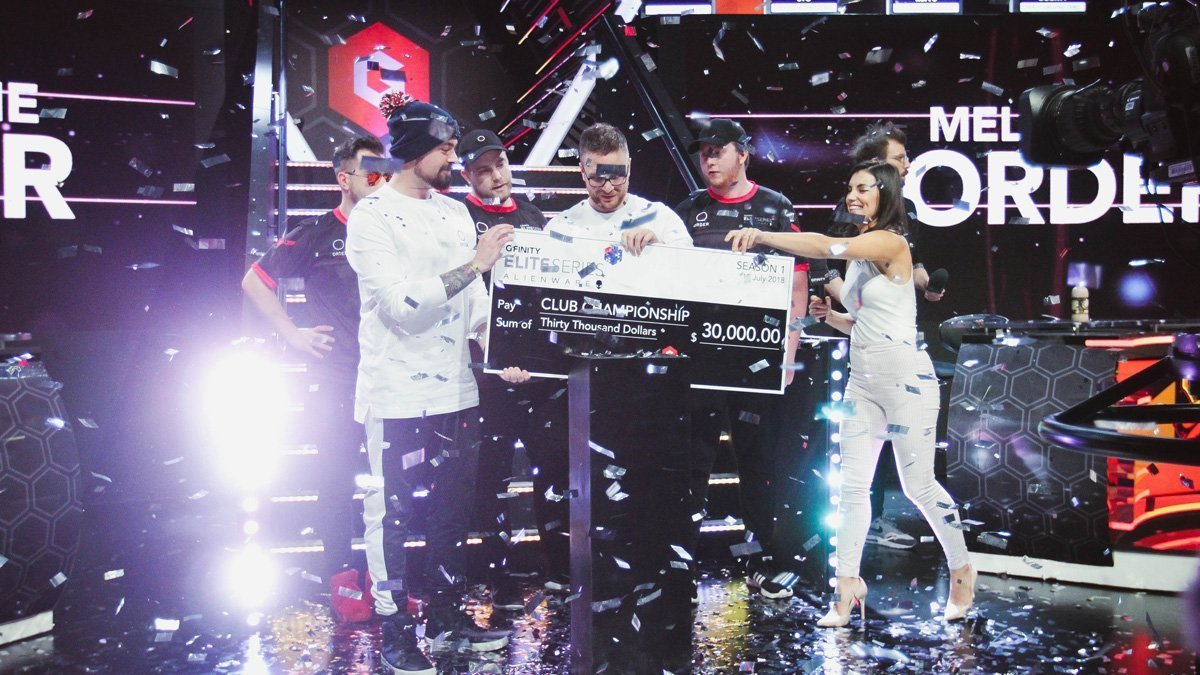 The winning streak began Saturday after the Order’s takedown of the Sydney Chiefs on home soil. The Order walked away with a 3-0 victory in the CS:Go final.

Next, the Order decimated the Sydney Chiefs in Rocket League, securing a 4-1 win in that game’s final.

For its efforts, the Order walk away with $100,000 USD in prize money and quite a lot of bragging rights. You can watch the finals via video-on-demand here if interested.

Congratulations to the Melbourne Order!