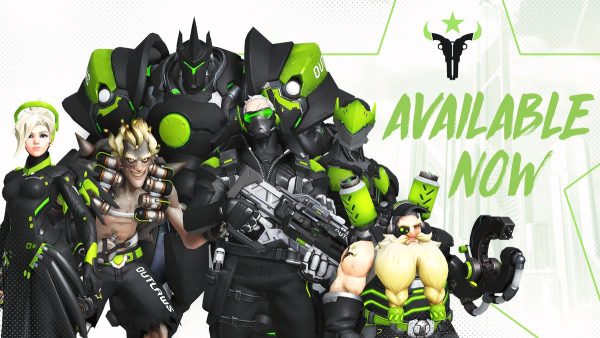 The Overwatch League is about to kick off, and Blizzard has been hard at work preparing.

First, fans can download a companion app on either iOS or Android devices to keep up with all the action. The app is free and can be downloaded via the following links:

Moreover, Blizzard has released new League skins for Overwatch‘s characters; a grand total of 312 are available, with a skin for each League team available per character.

Us regular folk have been gifted with enough League credits to buy one League skin for one character. If you wish to deck out other characters with skins to support your favourite team, you’ll have to shell out real-world money as follows:

Here is a list of each of the new League skins, per team:

Home-team skins are now available! Support the #OWL2018 team (or teams) of your choice.

Log in before February 9th and get enough League Tokens for one free skin. pic.twitter.com/htL6atYcVb

Overwatch is available now on Windows PC, Xbox One and PS4. The Overwatch League kicks off tomorrow.