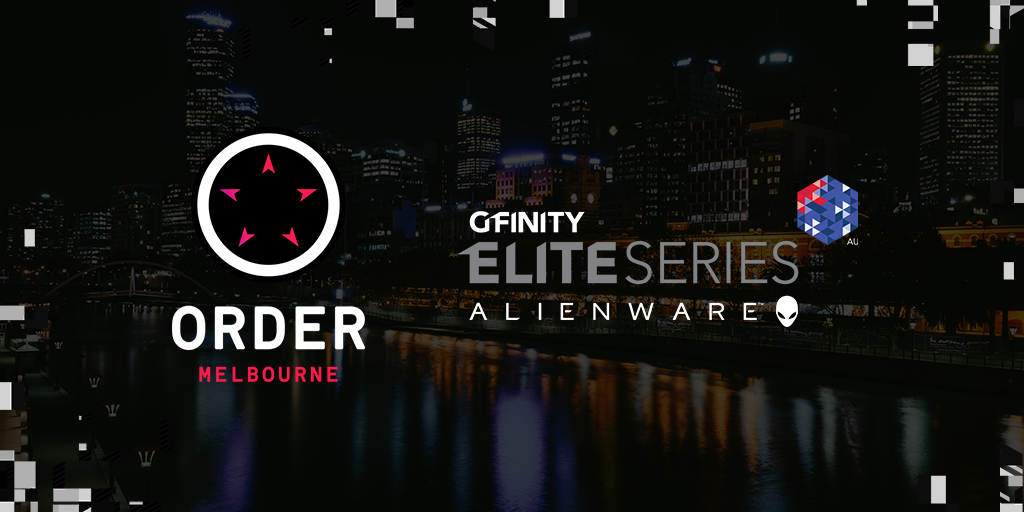 Joining the previously announced Melbourne Avant and Sydney Chiefs is the Melbourne Order.

“We’re excited to further cement our presence as part of the Melbourne Esports community by becoming a representative of Melbourne in the Gfinity Elite Series Australia,” the Melbourne Order’s Jake Tiberi added. “It’s a great opportunity to represent our fans locally with some of the biggest names in Australia, and we look forward to the competition.”

A total of six teams will be announced and compete in the Gfinite Elite Series, with the event itself taking place at the Gfinity Hoyts Esports Arena in Sydney. Street Fighter V, Rocket League and Counter-Strike: Global Offensive will all feature in the tournament.