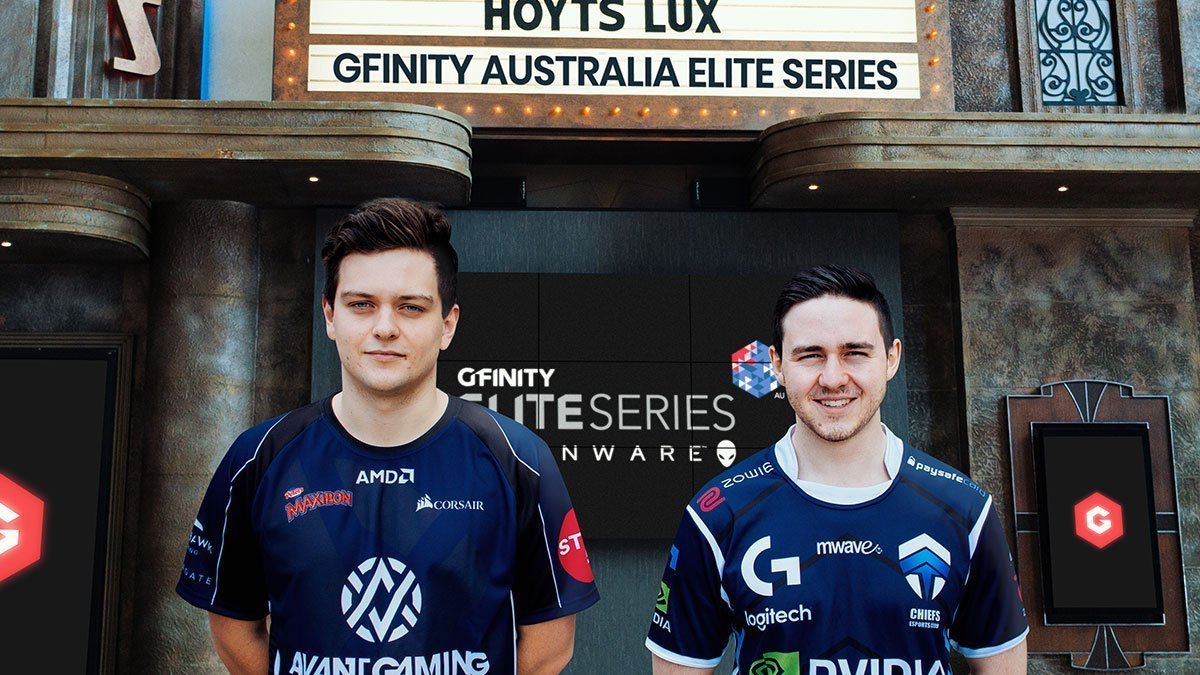 The first win determines who gets to keep their blue jerseys?

Melbourne and Sydney are two of six city-based clubs that will be confirmed for the Gfinity Elite Series’ first season. The teams will duke it out in games including Rocket League, Counter-Strike: Global Offensive and Street Fighter V.

“We are thrilled to get the opportunity to represent the fans of Melbourne and join the Gfinity Elite Series,” Melbourne Avant CEO Wes Collier said. “Clashes between Avant and the Chiefs bring a heightened passion, but this amazing rivalry just became more personal for the fans, Melbourne Vs Sydney, Avant Vs The Chiefs.”

“We’re proud to be among the first clubs to join the Gfinity Elite Series in Australia, and representing our fans and city of Sydney,” Sydney Chiefs’ owners Frank Li added. “Through the Gfinity Elite Series, our players can experience the privilege of donning a jersey for Sydney and representing this great city, as well as being a part of a famous sporting rivalry. We can’t wait to face off against Melbourne Avant.”

Calling itself the “Big Bash League of Australian Esports,” the Gfinity Elite Series will offer up a $450,000 AUD prize pool. For more on the league, head here.